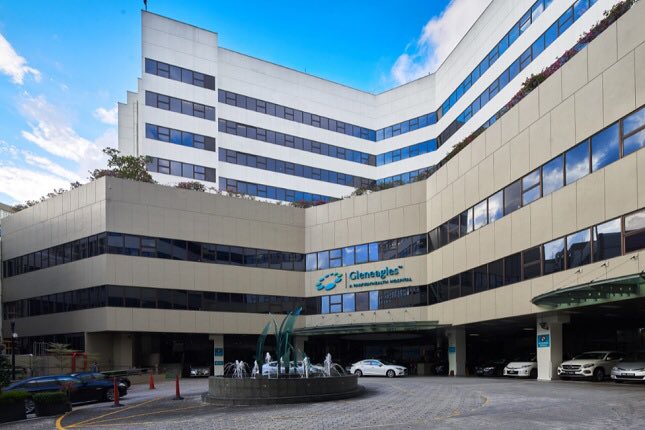 Reports indicate that the burial of the late former President Robert Mugabe slated for Sunday at a location yet to be named has been postponed indefinitely.

Mugabe’s family and the government have been haggling over Mugabe’s final resting place since the veteran nationalist passed away in Singapore on Friday.

While the government would want Mugabe to be buried at the National Heroes Acre, some family members are understood to prefer the burial to take place at Kutama village where Mugabe grew up.

A source familiar with ongoing discussions told ZimLive that there is still no agreement about where Mugabe will be buried. Said the source:

There are three issues at present which are still bubbling under, and it could be any one of them. First is where the former president is going to be buried, there’s still no agreement on that.

Second, September 15 is President Emmerson Mnangagwa’s birthday and there’s a growing opinion that for all manner of reasons, including of the superstitious kind, burial should not happen on that day.

The third and final issue is that there is a push from Zanu PF supporters in the provinces who say owing to travel costs it is better for Mugabe’s body to be taken to all 10 provinces before burial.

This is gaining traction and could be the reason why the burial has been pushed back to a date as yet unknown.

Meanwhile, Mugabe’s body is expected to arrive in Harare on Wednesday from Singapore accompanied by his close relatives, his widow Grace, and senior government and ZANU PF officials who include Vice President Kembo Mohadi and former Defence Minister Sidney Sekeremayi.