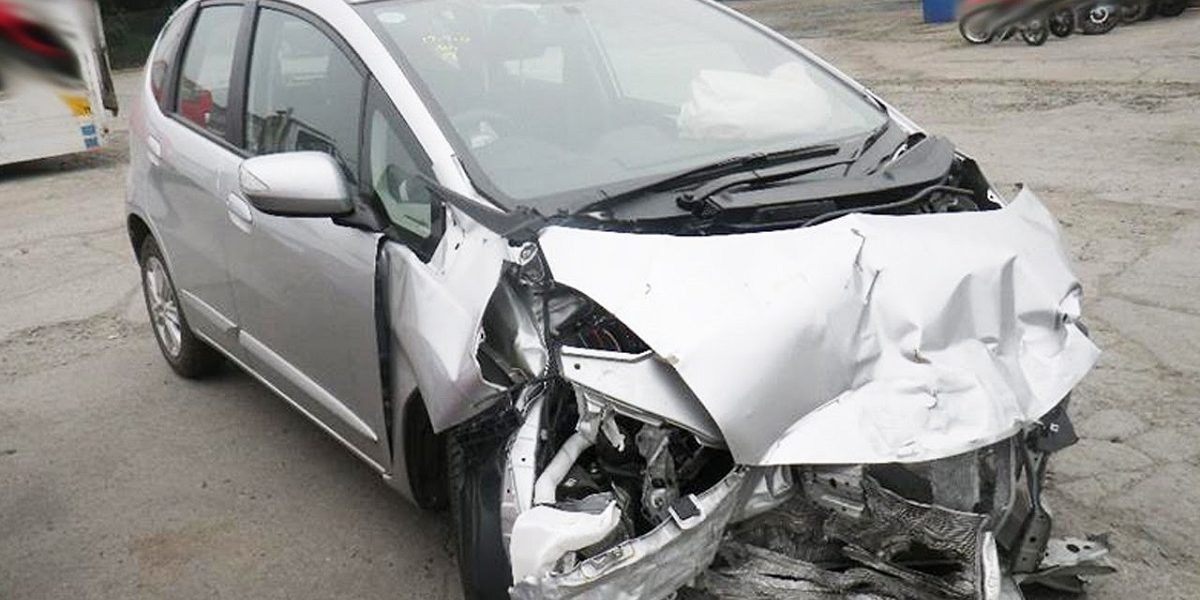 Nehanda Radio reports that a Honda Fit rammed into his Range Rover at a robot-controlled intersection in Bulawayo’s Central Business District.

Mathonsi is said to have escaped unhurt in the accident that occurred between 14th Avenue and Robert Mugabe Way, just after 10 AM.

Eyewitnesses who spoke to Nehanda Radio revealed that the driver of the Honda Fit was speeding and had no right of way. One of the eyewitnesses said:

He rammed into the left rear side of the Ranger Rover causing the vehicle to spin resulting in it facing the direction where it was coming from.

Like any normal accident the drivers of the two vehicles exited from their cars and we noticed that the esteemed Justice Mathonsi was the one driving the Range Rover.