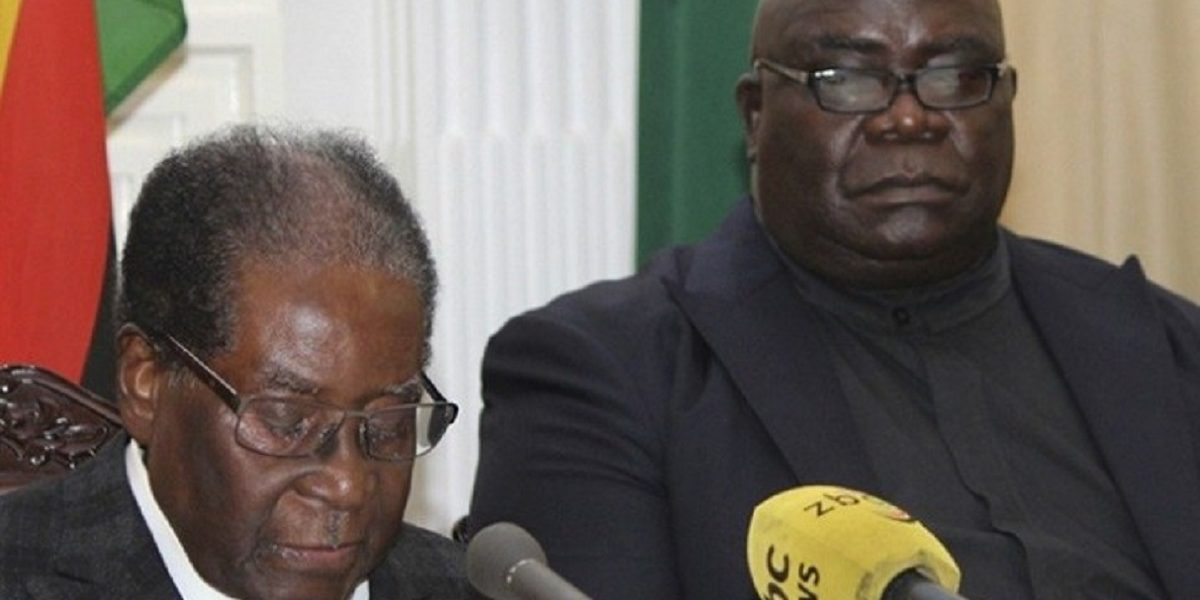 The United States of America has said that Zimbabwe’s founding leader, the late former president Robert Mugabe played a significant role in liberating the country from white minority rule.

In a statement issued by the US the U.S Department of State to extend condolences to Zimbabwe on the passing on of Mugabe, the world economic giant noted that Mugabe failed to meet the expectations of Zimbabweans. The statement read:

We extend our condolences to those mourning the loss of former Zimbabwean President Robert Mugabe. Robert Mugabe helped liberate Zimbabwe, but his human rights abuses and gross economic mismanagement impoverished millions and betrayed his people’s hopes for their nation. We continue to support the aspirations of the Zimbabwean people for a better, more prosperous future.

The remarks are a strong redolence to sentiments of several other observers who note that Mugabe’s legacy divides the nation as there are some who revere him whilst others view him as a monster.

Alex Magaisa, a legal expert and ex-adviser to the late founding father of the opposition MDC, Morgan Tsvangirai, like several other analysts, observed that Mugabe started well in the 1980s but would only change along the way.

Mugabe is accused of sanctioning the killing of approximately 20 000 people in Matebeleland and Midlands in the 1980s for allegedly supporting the late former vice president Joshua Mqabuko Nkomo.