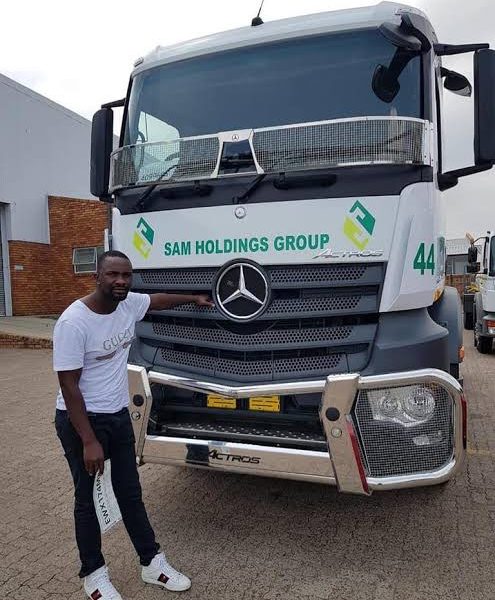 The Hawks yesterday reportedly arrested a Businessman believed to be Zimbabwean who owns Sam Holdings for acquiring his citizenship fraudulently. Trends Central wrote on their Twitter that Sam was arrested yesterday morning. Sam Mshengu according to the Citizen is believed to be under investigations that were initiated by the home affairs surrounding his citizenship status. Other reports are suggesting that he is actually from Zimbabwe and may have allegedly obtained his South African citizenship illegally.

Sam made headlines this year at the Durban July when he went to the event with a convoy of 72 flashy cars. Trends Central Tweeted:

Zimbabwean born businessman Sam Mshengu of Sam Holdings has been arrested by the Hawks in South Africa for allegedly acquiring his South African citizenship fraudulently.

Sam made headlines after going to the Durban July with a convoy of 100 luxury vehicles.#SamMshengu pic.twitter.com/c4JddIOaDn

The arrest of an alleged Zimbabwean businessman collides with ongoing Xenophobic, Afrophobic attacks against foreigners in South Africa.