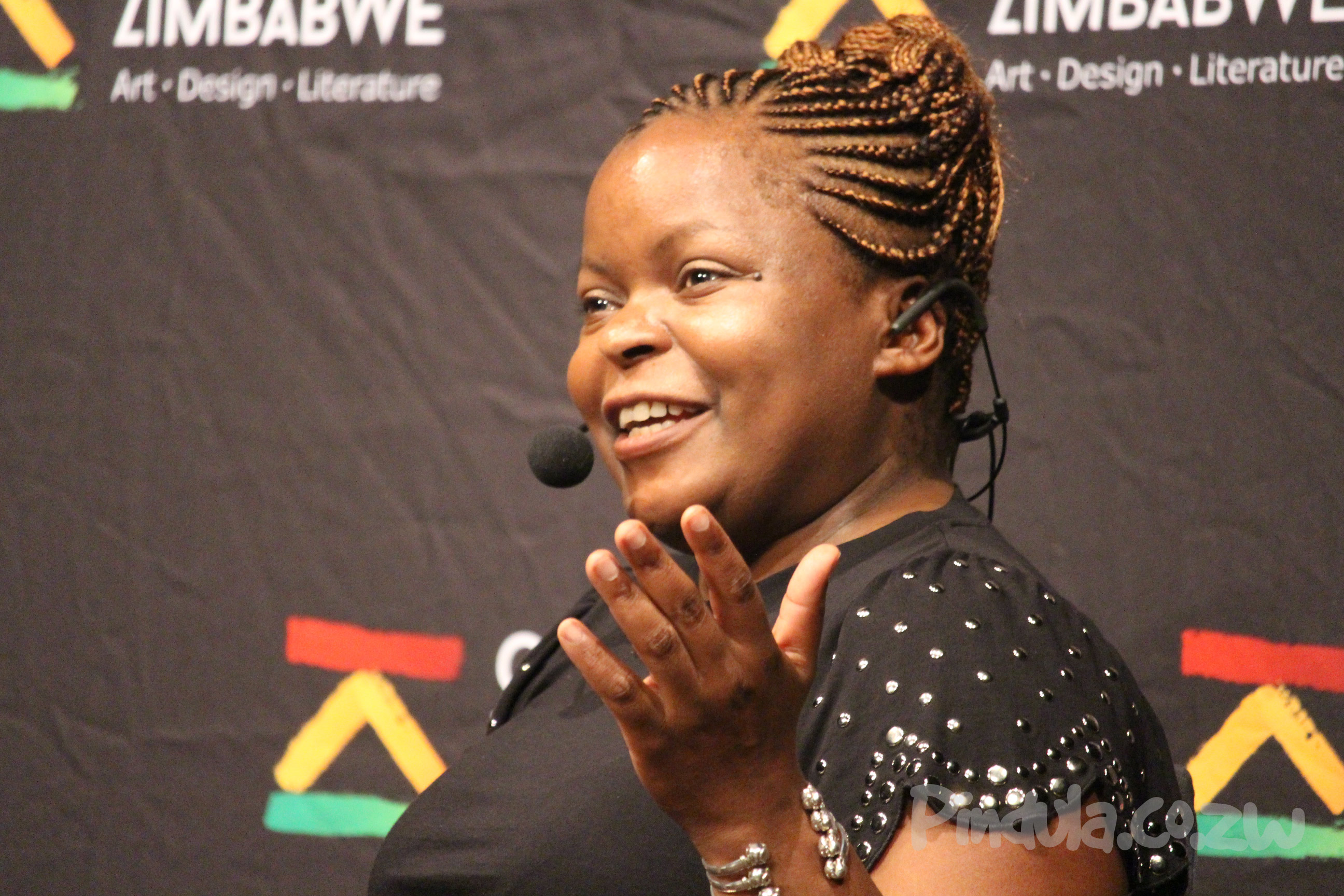 Petina Gappah at the reading of her new book, “Rotten Row”

Petina Gappah, writing an opinion piece that appeared in The Guardian said Mugabe’s death could be the start of Zimbabwe’s healing process. Said Gappah In her article:

The widespread reaction to his death has revealed starkly the divided legacy he leaves behind. From one viewpoint he is Zimbabwe’s founding father, the man who led his comrades through an armed struggle for the liberation of Zimbabwe’s black majority from Rhodesian white-minority rule. His achievements in those early, heady years of independence were exemplary, with emphasis on health, education and women’s empowerment, thus opening up possibilities to many Zimbabweans, particularly the rural poor, who were shut out from Rhodesia’s

Mugabe’s legacy will continue to be contested between those who revere him and those who revile him, but what matters most now is how Zimbabwe’s new president handles that legacy. As Emmerson Mnangagwa prepares to bury his predecessor, he must also bury those aspects of the Mugabe presidency that polarised Zimbabweans, and those policies and attitudes that pauperised this once prosperous nation.

Burying Mugabe’s legacy also requires Mnangagwa to implement his own election promises. Zimbabwe needs constitutional reforms to make sure that future election results are not contested. Among the most urgent matters are the repeal of the laws that restrict the right to political expression and the freedom of the press. As recently as last month, Mnangagwa stated that these reforms mattered because they were demanded by the constitution and not because they were an external demand linked to sanctions.

Mugabe’s death was met with mixed reactions as some remembered him as a revolutionary leader and some as a villain that contributed to the mess Zimbabwe is in today. Condolences poured from all over the world with Kenya setting aside 3 days of mourning the departed leader.