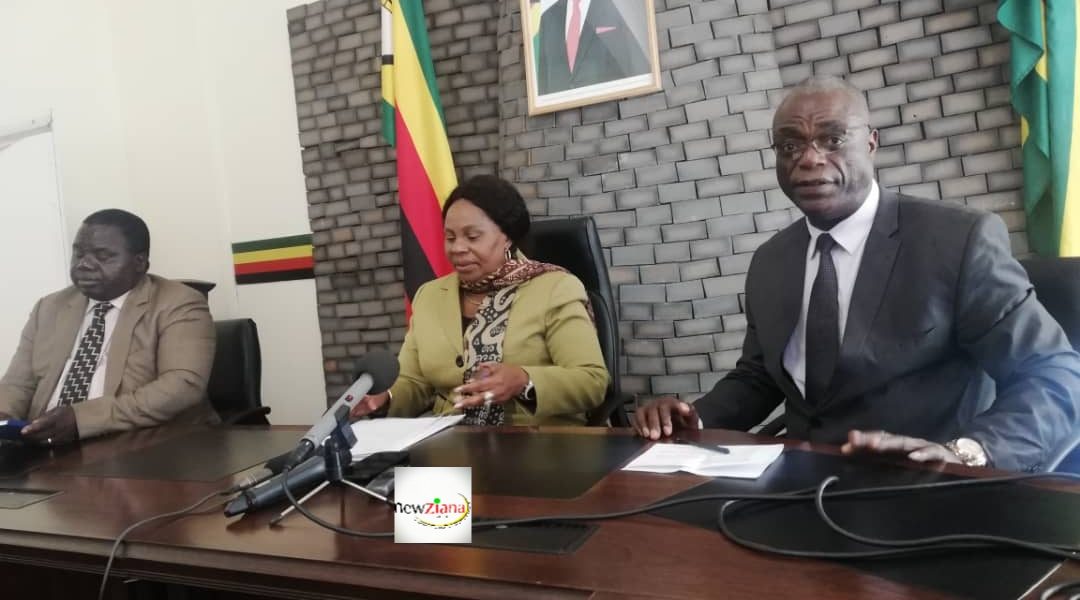 The government has revealed that the late President Robert Gabriel Mugabe’s funeral parade will be held at Rufaro Stadium in Harare on Thursday and Friday.

However, nothing was said about the late national hero’s final resting place.

The body is expected in Zimbabwe at Robert Gabriel Mugabe Airport anytime on Wednesday, 11 September 2019.

On Thursday (12th), and Friday (13th September), the body will be taken to Rufaro Stadium to allow members of the public from all provinces to pay their last respects to the illustrious liberation war hero.

On Saturday 14 September 2019, the body will be at the National Sports Stadium for the state funeral service where Zimbabweans and other foreign dignitaries and members of the diplomatic corps will have an opportunity to pay their last respects to our departed hero.

Burial is set for the 15th of September 2019, which is on a Sunday. We will certainly be giving you more updates as more information on the programme trickles in.

Mugabe died on Friday 6 September at a hospital in the Far Eastern City-State, Singapore.

He had been receiving treatment for an undisclosed ailment for an extended period of time.

Meanwhile, Vice President Kembo Mohadi left Harare on Monday for Singapore at the head of a family, ZANU PF and government delegation to repatriate the former President’s body home.