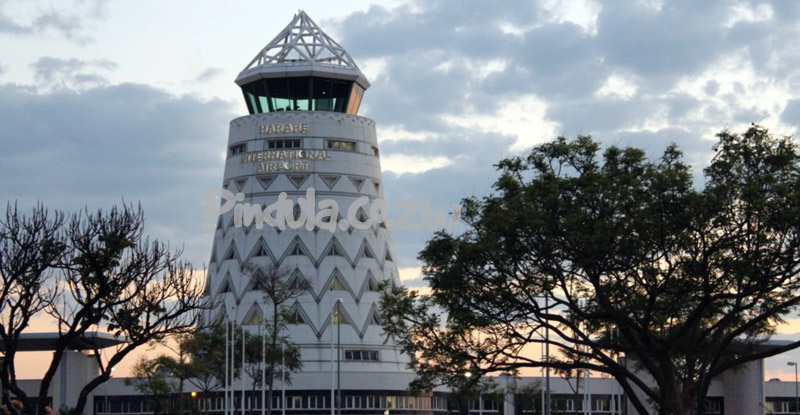 The Mugabe family spokesperson, Leo Mugabe who is the late president’s nephew, told Reuters that a charter plane left Harare for Singapore just after 9 a.m. on Monday.

The plane will bring Mugabe’s remains from Singapore where he died on Friday last week.

Leo, however, refused to reveal where his late uncle will be buried following reports that in his last days, Mugabe indicated that he would want to be buried at his village, close to his mother Bona’s grave. Leo said to Reuters:

Leo is thought to be vehemently opposed to Mugabe’s burial at the National Heroes Acre, saying that the current regime treated his uncle with utter contempt after the November 2017 military coup.