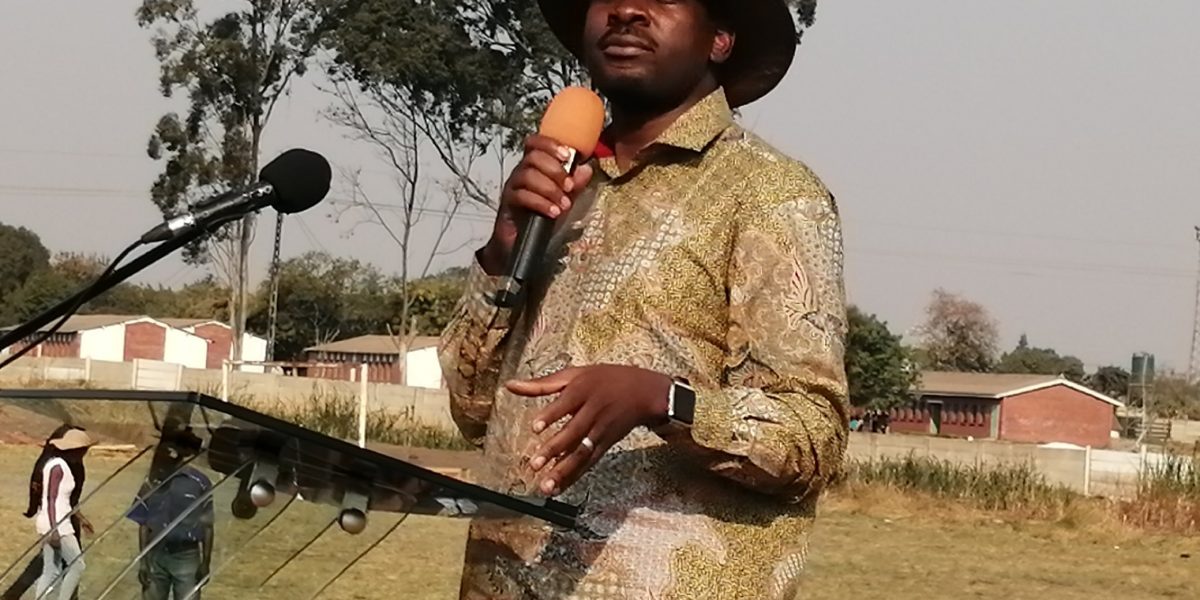 Mugabe spoke just before the elections that he will vote for Chamisa following his “betrayal” by his ZANU PF comrades following a military coup in November 2017 which ended his 37 years in power.

What is gratifying to us is that at the end of his reign he voted for change, he voted for me, in fact, Mr Mugabe is one of the few people who did not hide their vote.

While both the MDC and ZANU PF have extolled Mugabe in his death, some sections of society have dismissed Mugabe as a tyrant who destroyed a country that was considered the jewel of Africa when he took over in 1980.

Mugabe died on Friday morning in Singapore where he was receiving medical care since April this year.