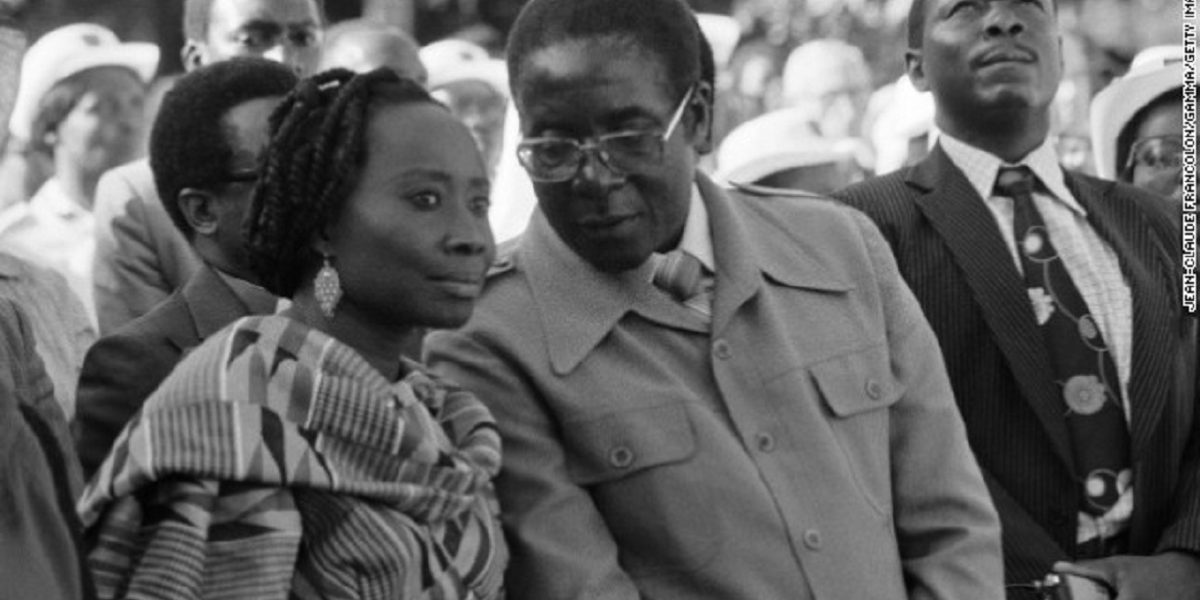 Zimbabweans have mixed feelings over the legacy of the country’s founding leader, the late Robert Mugabe. Some believe that the current generation is the most conflicted over Mubage.

They argue that in less than a generation (30 years), the nation has experienced the good, the bad and the ugly, all due to Mugabe.

Newz Wire correspondent, Teresa Mugadza, observes that the policies which the socialist Mugabe implemented at Independence benefitted lots of Zimbabweans. The writer notes that the education sector, for instance, was heavily subsidised thereby assisting scores of great people today to attain their degrees.

Mugadza further observes that the policies were however not sustainable as the country spent without investing for the future.

The writer also observes that Mugabe was instrumental in bringing the land back to Africans, in bringing political independence to blacks, and that he also stood for Africa as a whole against inequality at International organisations such as the United Nations.

Mugadza is however still hurt by human rights violations by Mugabe of which she is also a victim. She observed that scores of Zimbabweans were incarcerated at Mugabe’s instigation.

She concludes that Mugabe single-handedly trampled upon his own legacy to the extent that a number of the good he did was overshadowed by the bad he did during his last days in power.