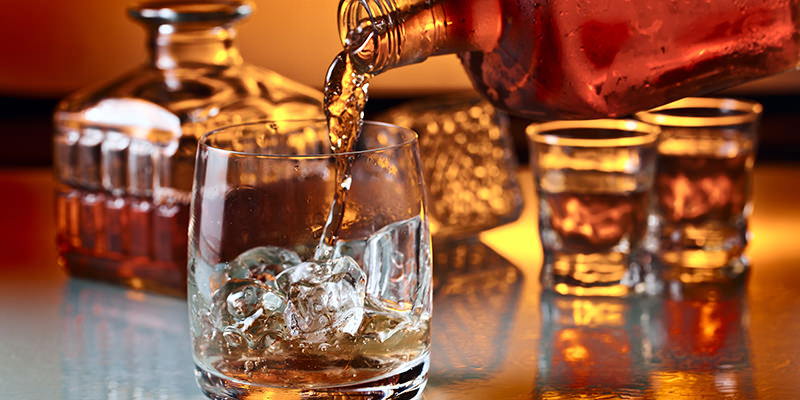 The Zimbabwe Republic Police (ZRP) has arrested the manager of a big supermarket in Harare for allegedly selling liquor without a licence.

This was revealed in a statement by National police spokesperson Assistant Commissioner Paul Nyathi. He said:

Police in Harare has arrested a manager of a big supermarket at Chadcombe Shopping Centre for selling liquor without a licence. Liquor valued ZW$82 599,59 was confiscated.

Police urge companies to operate in terms of the country’s laws to avoid arrest and prosecution.

The has been an upsurge in cases of illegal selling of alcohol across the country’s cities and towns.

Most of the brands that are being sold are considered counterfeits illegally imported into the country.