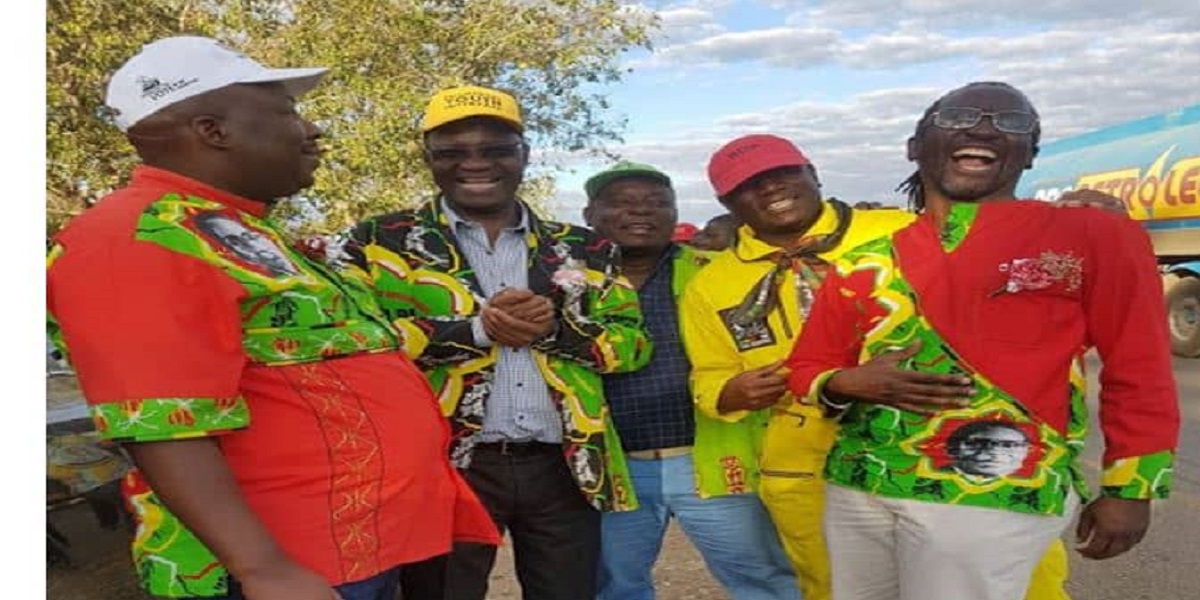 The government has said that some members of Generation 40 (G40) faction who are now scattered around the world can attend the funeral of Zimbabwe’s founding father, Robert Mugabe.

The ZANU PF faction that was warring with team Lacoste, led by President Mnangagwa was believed to be headed by the former first lady, Grace Mugabe.

Some key members of the G40 faction are former Cabinet ministers, Jonathan Moyo, Mandiitawepi Chimene and Saviour Kasukuwere who have skipped the borders of the country following Mugabe’s house arrest.

Speaking to New Zimbabwe, the Secretary of Information, Nick Mangwana said that there were no charges against some members of the faction hence no need to come back into the country. He said:

There are no charges against Patrick Zhuwawo and I am not aware of any charges against Mandi Chimene so there is no reason for them not to come and mourn former President Mugabe.

When it comes to Patrick Zhuwawo, he is certainly free to come and mourn his uncle and if he wants to go back (into exile) then he can do so. But if he chooses to stay, nothing stands in his way.

Mangawana was however reserved when asked whether Jonathan Moyo was free to attend. Moyo is facing corruption charges after he allegedly mishandled US$400 000 belonging to the Zimbabwe Manpower Development Fund.