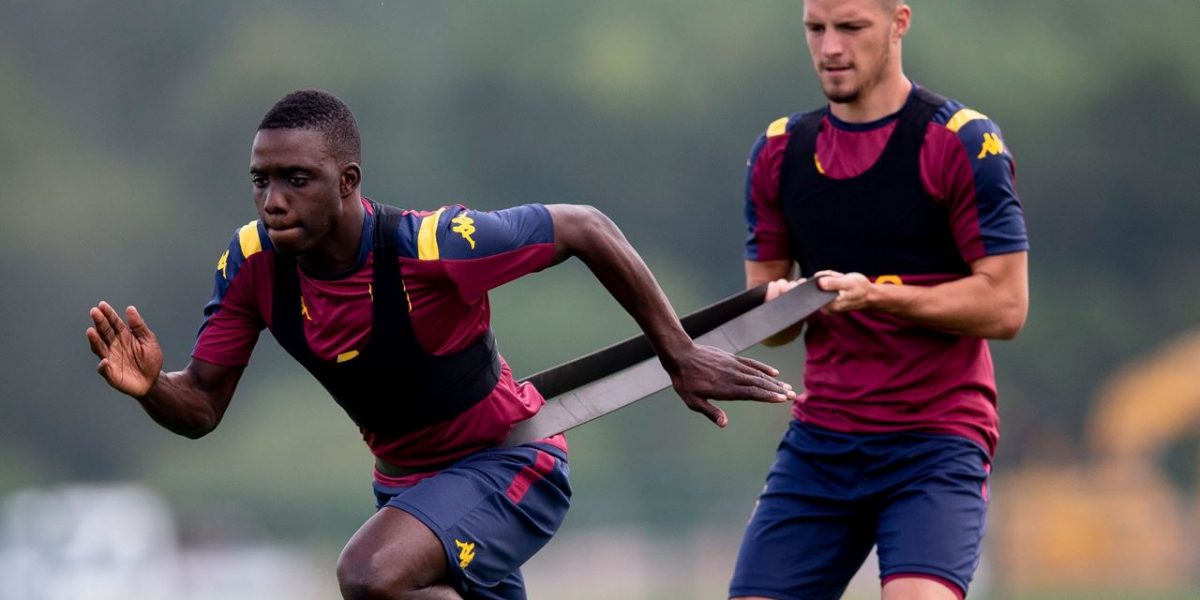 England-based Zimbabwe international midfielder, Marvelous Nakamba, is capitalising on the international break to ready himself for his new club, Aston Villa.

Nakamba who is yet to feature in any premier league match intends to secure a place in Dean Smith’s team.

Nakamba who moved from the French side, Club Brugge, for a reported £12 million made his debut for Aston Villa against Crewe Alexander in the Carabao Cup match In which he displayed a phenomenal performance.

The 25-year-old midfielder trained with the rest of his teammates who were not called up for international duty at the club’s training ground on Saturday.