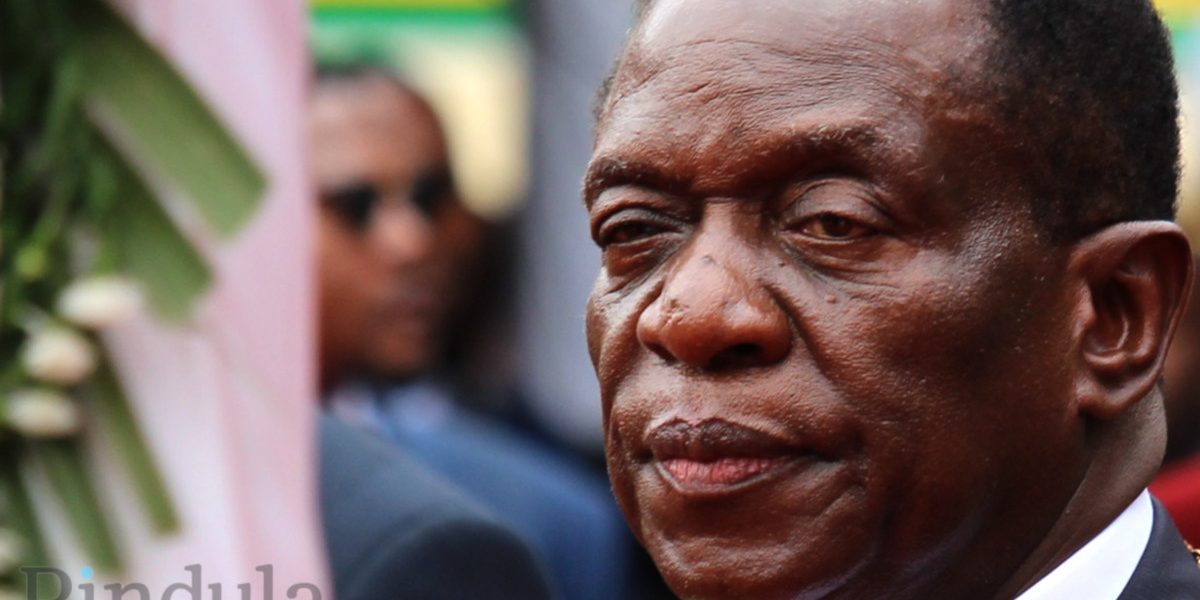 President Emmerson Mnangagwa learnt of former President Robert Mugabe just after 4 am on Friday while in Cape Town where he was attending the World Economic Forum Summit.

This was revealed by Director-General in the President’s Office, Isaac Moyo, who was the first government official to learn of Mugabe’s death from his wife, Grace Mugabe.

DG Moyo revealed that he had been in communication with Mrs Mugabe since last Saturday when she revealed that the former President had been admitted to hospital. He added:

However, on Wednesday night, she said there had been a significant deterioration in his condition.

That day, she spoke in an agonised voice and I did the best I could to comfort her. I spoke to her again on Thursday, in the morning and in the evening and she said the situation was really bad.

When I woke up at around 4 am on Friday morning, I saw a missed WhatsApp call from the former First Lady and I immediately sensed that something was wrong. Ever since we had communicated, she had not called around that time.

Upon returning the call, she conveyed the sad news that the former President had passed on. She broke down and it was painful hearing her voice from the other side of the phone.

At that point, I needed to advise the President and I called him just after 4 am. Fortunately, the President is the type of person who picks up his phone, unlike others whom when you call at night you are lucky to get answered. He picked up his phone from Cape Town and I broke the news to him.

One Comment on “How President Mnangagwa Learnt Of Mugabe’s Death”