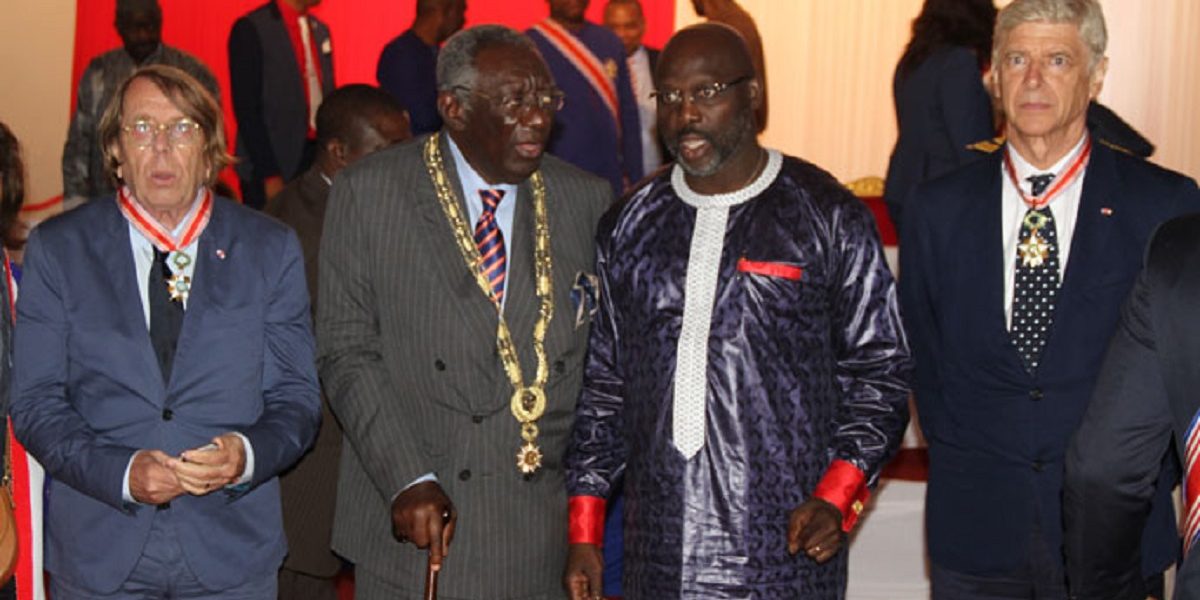 Mugabe died in Singapore on Friday the 6th of September in Singapore where he was receiving medical attention.

We present below Kufuor’s statement.

I was deeply saddened upon hearing the death of former Zimbabwean President Robert Mugabe on Friday 6th September 2019. The former leader of Zimbabwe was a pioneering leader of his people, self-willed, and one with a high level of intellect. He led his nation through the struggles of liberation from colonialism and was very successful as a freedom fighter.

His earlier life of vicissitudes in long political detention, exile, racism, resistance to land grab in his nation and general colonial imposition, hardened him into an uncompromising political leader. This contributed to his over-staying in office and to his eventual overthrow from government.

Nevertheless, he belongs with the liberation leaders of the African continent and the heroes who wrestled Africa from the clutches of colonialism and apartheid.

I mourn with the government and people of Zimbabwe.

May his soul rest in peace.