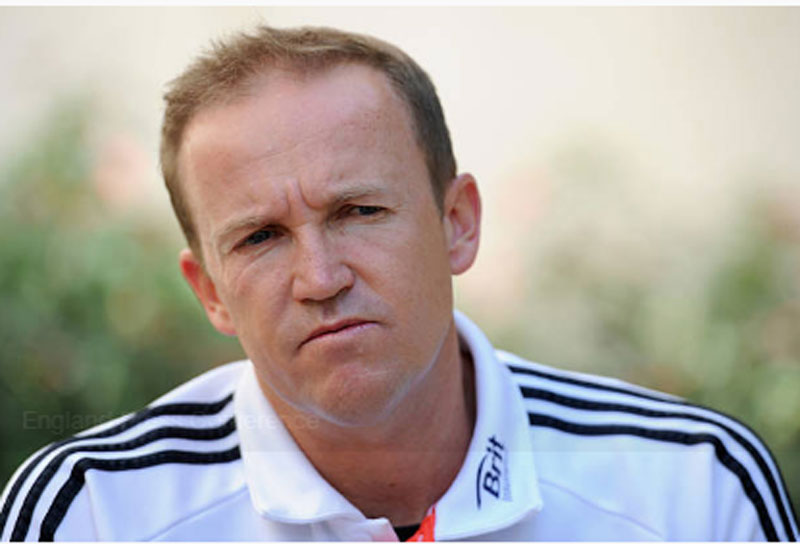 Former Zimbabwe cricket captain and England coach, Andy Flower, said that he is hopeful that Zimbabwe will rise from the ashes following the death of Robert Mugabe.

Flower is remembered for wearing a black armband alongside fellow cricketer, Henry Olonga, a stunt which made them “enemies of the state”.

In a statement released to the PA news agency, Flower opined that Mugabe was not a good man who oppressed his people. He said:

I am very obviously reticent to praise Robert Mugabe in any way. He was not a good man. He subjugated his people and allowed a small group of his chosen elite — his partners in crime — to fleece the country.

He has acted with incredible cruelty to the average Zimbabwean, completely mismanaging what could be a thriving economy.

I shook hands with him on a number of occasions in my role as a Zimbabwean cricketer but never conversed with him.

The opportunity to do so certainly disappeared after the black armband protest with Henry Olonga in 2003 to mourn the death of democracy in Zimbabwe. We wanted to highlight the human rights abuses occurring at the time.

I do believe, that given the chance, the country’s young, with a zealous focus on integrity and growth could once again see Zimbabwe thrive and push towards a rightful place as a role model for other African countries.

Flower, however, does not see Zimbabwe progressing under the current leadership of President Emmerson Mnangagwa.

He expressed hope that the “New Dispensation” will end soon to clear the path for the country’s development.