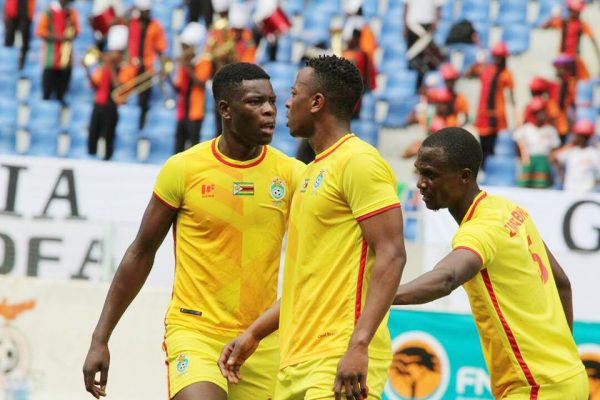 Newly appointed Warriors captain, Alec Mudimu has called for togetherness in the national team camp to atone for the “embarrassment” endured in Djibouti following a 1-0 loss to Somalia, Africa’s worst football team.

The 2022 Qatar World Cup Qualifier was played last Thursday with The Warriors conceding a headed goal in the final stages of the match.

Speaking during an interview with The Sunday Mail on Saturday, the Cefn Druids midfielder said:

This is no time for blame games, we need to stay together and overcome this embarrassment together.

… I am 110 per cent sure all of them (players) are willing to put in 2 000 per cent for the nation, so that we wipe out this embarrassment.