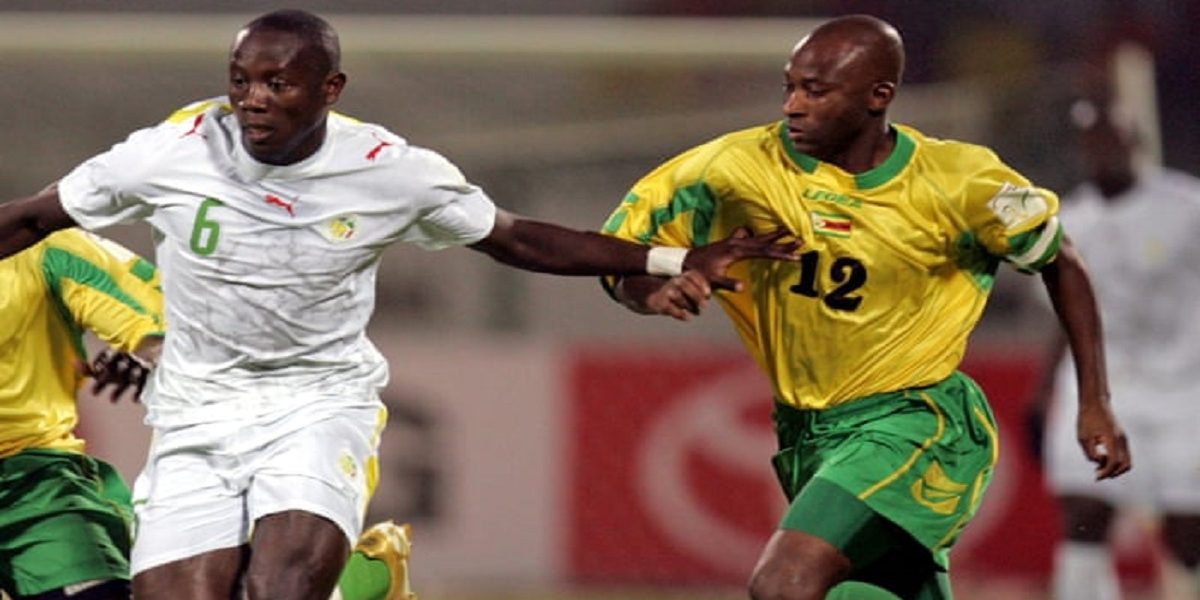 Former and current Warriors stars have paid their tribute to the late founding leader of Zimbabwe, former President Robert Mugabe who passed on in the early hours of Friday in a hospital in Singapore where he was receiving treatment.

Former Warriors captain, “King” Peter Ndlovu who earlier declared that his shirt would only be given to Mugabe said:

We have lost our father, leader, friend, hero and an icon. In simpler terms, we have lost a legend. I would like to appreciate what he (Mugabe) did for me as an individual and the pivotal roles he played in advising me, and my former manager Winston Makamure, throughout my footballing career and life in general.

As per the promise that I made to the world in one of my interviews, which was to be carried in a BBC documentary in which I said my Number 12 special shirt that I wore with pride and joy, would only part with me going Robert Gabriel Mugabe’s way, I would have loved to present it to him.

Rest in Peace to our Former Statesman and Zimbabwe founding father!