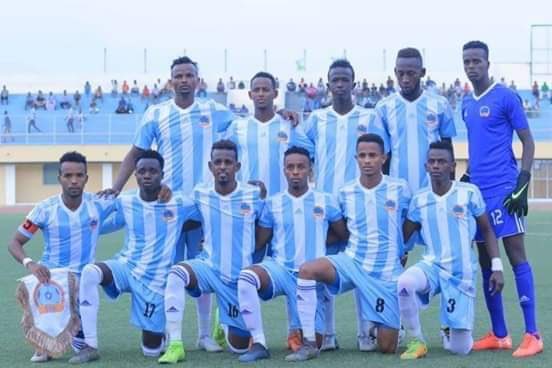 The warriors’ acting coach Joey Antipas speaking to The Chronicle yesterday blamed their loss to a low ranking team on logistics. The gaffer was qouted by the publication saying:

We lost it in our shoddy preparations where it was more like a boozers’ set up. Players pitching up and playing a game, something that should never be repeated for a senior national team. We did not have a single training session to organise ourselves for an important game of this magnitude. Players were fatigued due to the hectic travelling schedule.

But on the brighter side of life, the second leg is on Tuesday which will give us a bit of time to put in a couple of sessions to rectify where we went wrong.

The Warriors lost to Somalia which is the 3rd lowest ranking team in the world in a world cup qualifier that was played in Djibouti in Somalia on Thursday.