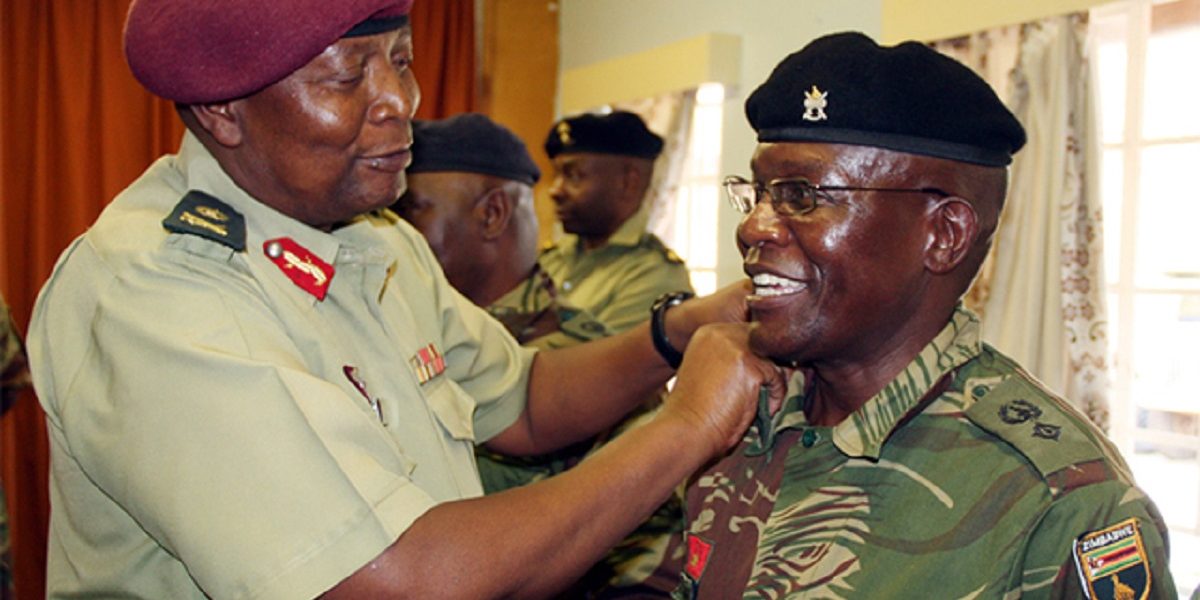 The government has declared the late Major General Mugoba a national hero. The announcement was made by Vice President Kembo Mohadi made at the family home in Harare on Saturday morning.

The late Mugoba was described by the Minister of Defence and War Veterans Affairs, Oppah Muchinguri-Kashiri as a professional and hardworking man who defended the country during and after the liberation struggle.

Mugoba died around 8.30 am on Friday at the Avenues Clinic in Harare after a short illness.

Commander Defence Forces General Phillip Valerio Sibanda told the Herald on Friday that Major General Mugoba had just arrived from Ethiopia where he was deployed to the African Union (AU) standby force in 2017. Sibanda said:

He left Ethiopia two weeks ago and when he came back home he was actually on leave but his condition deteriorated a few days ago leading to his death.

Meanwhile, Zimbabwe is mourning the death of its founding leader, Robert Mugabe who passed on in the early hours of Friday in a hospital in Singapore where he was receiving treatment.