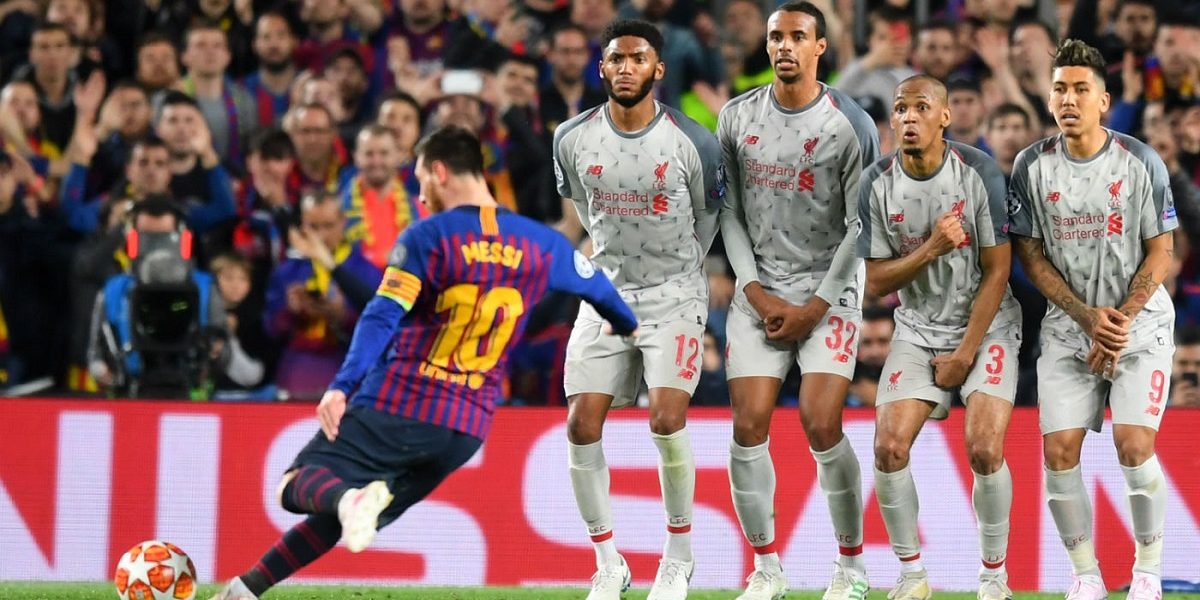 Barcelona president, Josep Maria Bartomeu, has said that club forward and captain, Lionel Messi is free to leave the club at the end of the season.

Bartomeu told reporters that the club would not bar Messi from leaving the club before his contract expires in 2021 as that had happened before. He said:

Leo Messi has a contract through to the 2020-21 season, but the player is able to leave Barca before the final season.

It’s the same case as with the final contracts that Xavi, (Carles) Puyol and (Andres) Iniesta had. They are players who deserve that liberty, and we shouldn’t worry, as they are very committed to Barca.

We want Messi to play for Barca through to 2021 and beyond. We are very calm.

The 32-year-old Argentine captain who joined Barcelona in 2001 signed a four-year deal in 2017 and will enter into his final year in June 2020. He is currently the Blaugrana’s record goalscorer.