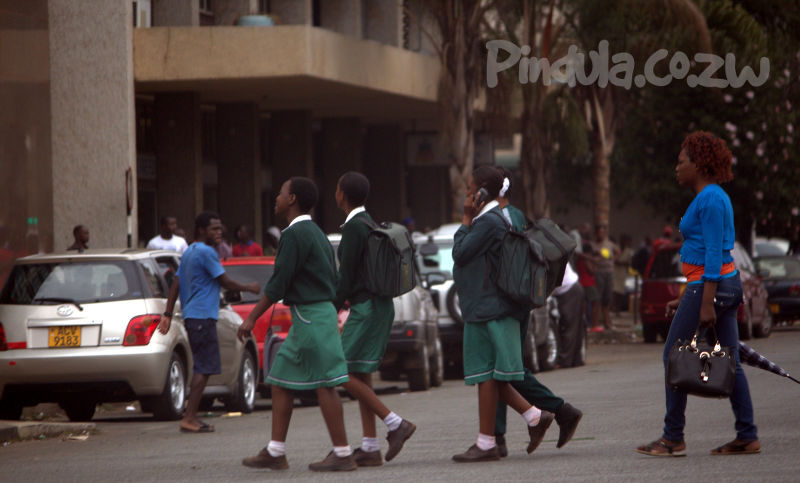 The Minister of Primary and Secondary Education Professor Paul Mavima has dismissed as fake the reports circulating on social media suggesting that schools were no longer going to be opened on Tuesday 10 September 2019 as initially planned.

Messages that circulated on social media suggested that the passing on of Zimbabwe’s former president Robert Mugabe had affected the school calendar.

Mavhima, however, said that the school calendar remained unaltered. He further urged parents whose children are in boarding schools to make arrangements to send them to school on 9 September.