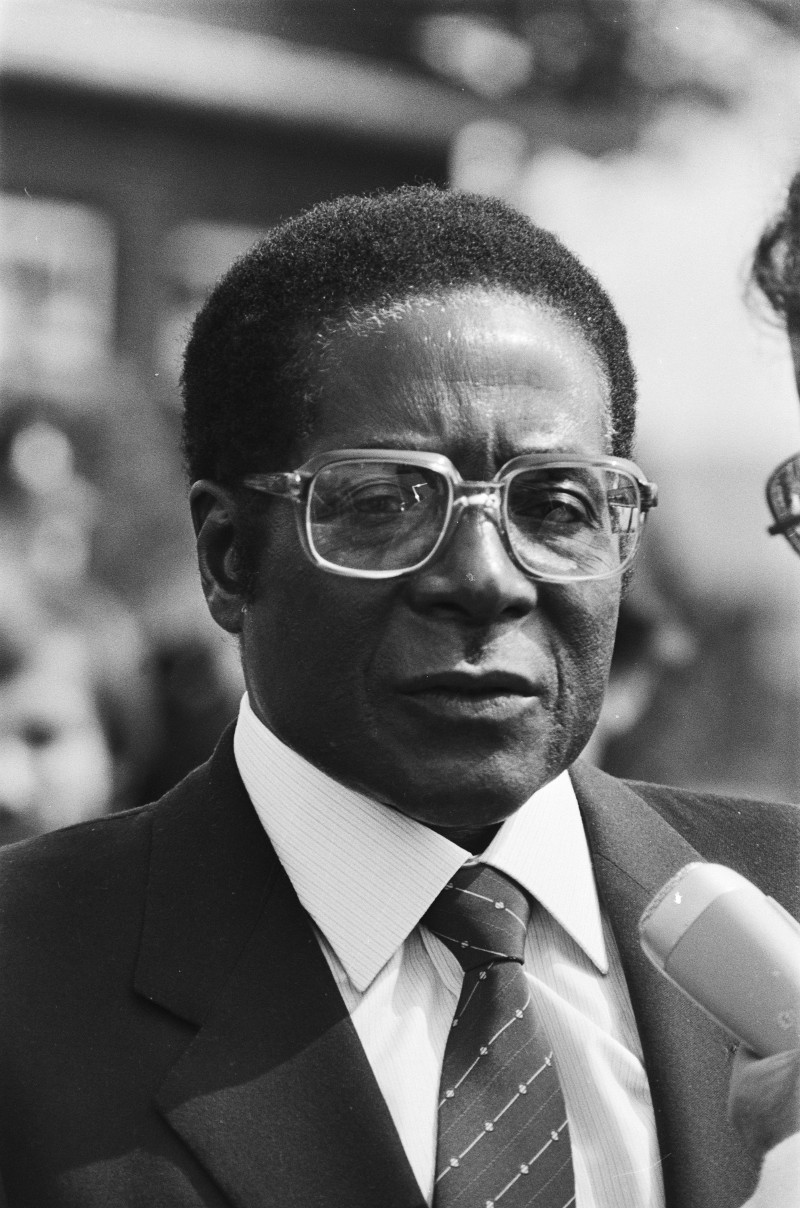 Former President Robert Mugabe has died. Reports indicate that Mugabe died on Friday morning in a Singaporean hospital where he has been admitted since April this year.

Mugabe close relatives reportedly flew to the Far Eastern City-State on Thursday after he had been put on life support.

President Mnangagwa: It is with the utmost sadness that I announce the passing on of Zimbabwe’s founding father and former President, Cde Robert Mugabe.

Cde Mugabe was an icon of liberation, a pan-Africanist who dedicated his life to the emancipation and empowerment of his people. His contribution to the history of our nation and continent will never be forgotten. May his soul rest in eternal peace.

Jonathan Moyo: A dark cloud has enveloped Zimbabwe and beyond. The Lord gave, and the Lord has taken away; Blessed be the name of the Lord!

Fadzayi Mahere: Rest In Peace, Robert Mugabe. My response to your passing is complicated. I’m going to write a long piece. However, for now, deepest condolences to his family.

Team PaChedu: RIP President R. G. Mugabe! Our hearts have been filled with profound sorrow and our eyes with tears upon hearing the distressing news of the passing on of R. G. Mugabe. We extend our utmost sincere condolences to the family, friends and the rest of the bereaving Zimbabwe.

Energy Mutodi: Rest In Peace President Robert Mugabe. There is no doubt you were an African icon, a statesman of a rare character and a revolutionary. I wish to pass our condolences on my own behalf & on behalf of the government to His Excellency President ED Mnangagwa & the Mugabe family.

Busisa Moyo: We reflect on the good you did in prioritizing our education, carving a path that made us globally competent executives, forging a canopy of tolerance & unity where different tribes could live together in Zimbabwe & standing for small vulnerable countries on the global stage.

Patson Dzamara: Scripture says there is a time for everything under the sun…a time to be born and a time to die. Every dawn precedes a sunset. R.G Mugabe has left behind a conflicted legacy & a pregnant case study. May his soul rest in peace. May his family find comfort.