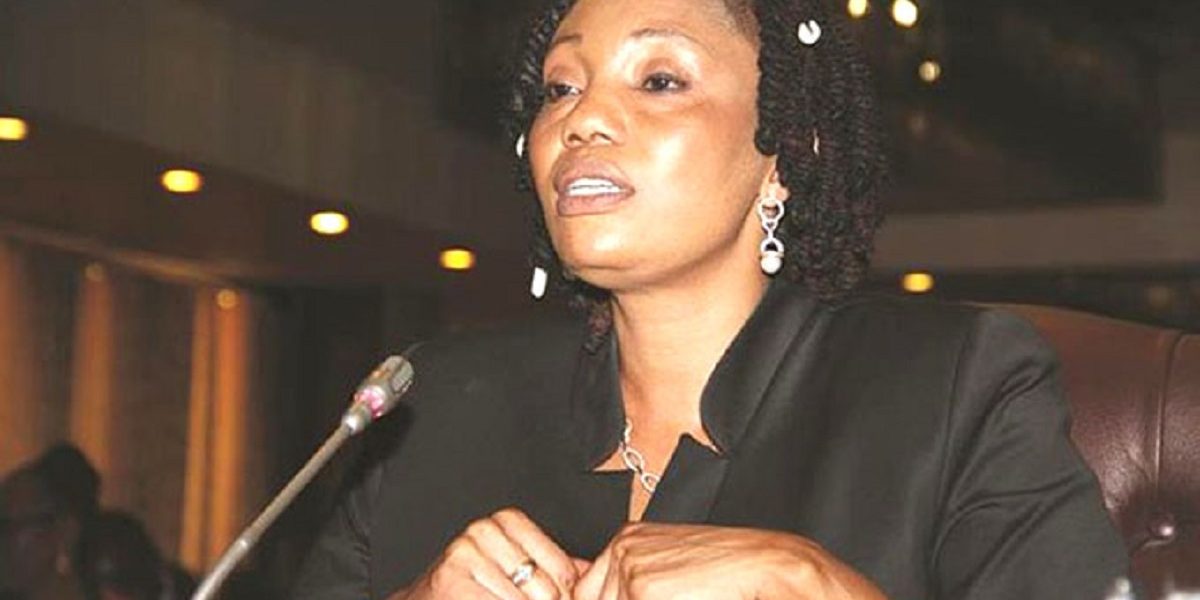 The Zimbabwe Electoral Commission (ZEC) has refuted allegations raised by the MDC that is in involved in electoral malpractices, such as de-registering some voters.

ZEC chairperson Priscilla Chigumba told MDC secretary-general, Chalton Hwende that it was her duty to maintain and update the voters’ roll and all actions by the commission were in line with its duties. She said:

The maintenance of the voters’ roll entails activities which may lead to the variation with previously issued voters’ roll, further voter registration which continues in terms of section 17 A of the Electoral Act … results in new additions to the voters’ roll.

The commission wishes to advise that as a result of the voters’ roll cleaning activities, some voters who appeared in the 2018 harmonised elections roll have been reallocated to the appropriate polling stations.

Chigumba said that no voters who registered for the 2018 elections have been de-registered. She, however, admitted them some voters were re-allocated according to furnished addresses.

One Comment on “ZEC Refutes Claims Of Voters’ Roll Manipulation”