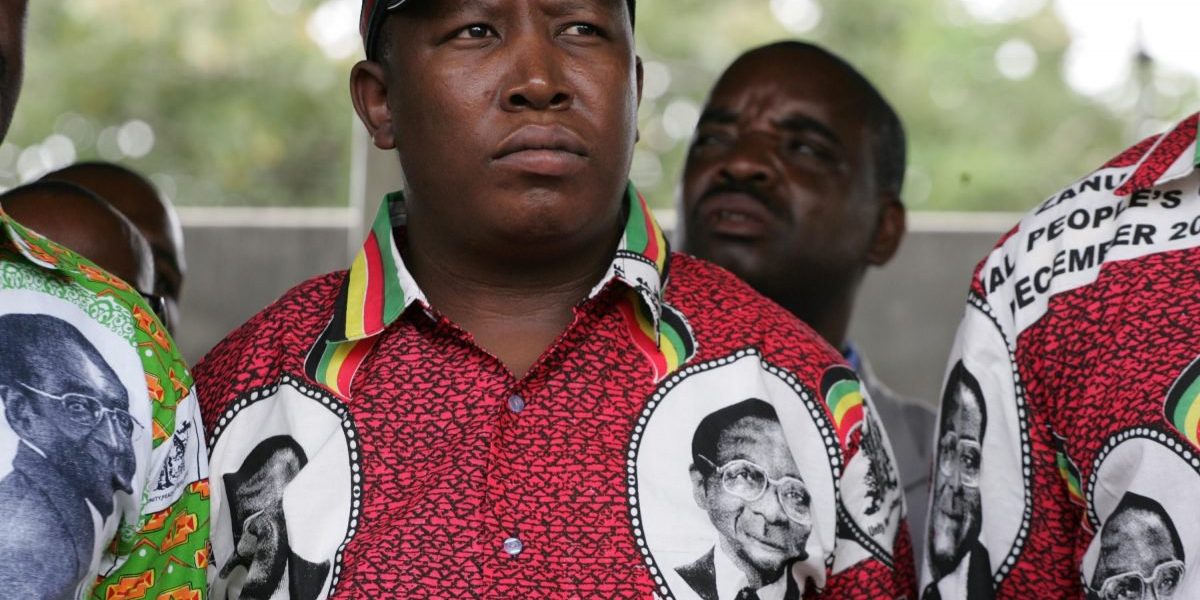 Julius Sello Malema, leader of a South African opposition party, Economic Freedom Fighters, has mourned the death of Zimbabwe’s former president, Robert Mugabe. Malema who has been a huge admirer of Mugabe during his tenure as the president described him as a martyr of the African revolution. Below is Malema’s tweet.