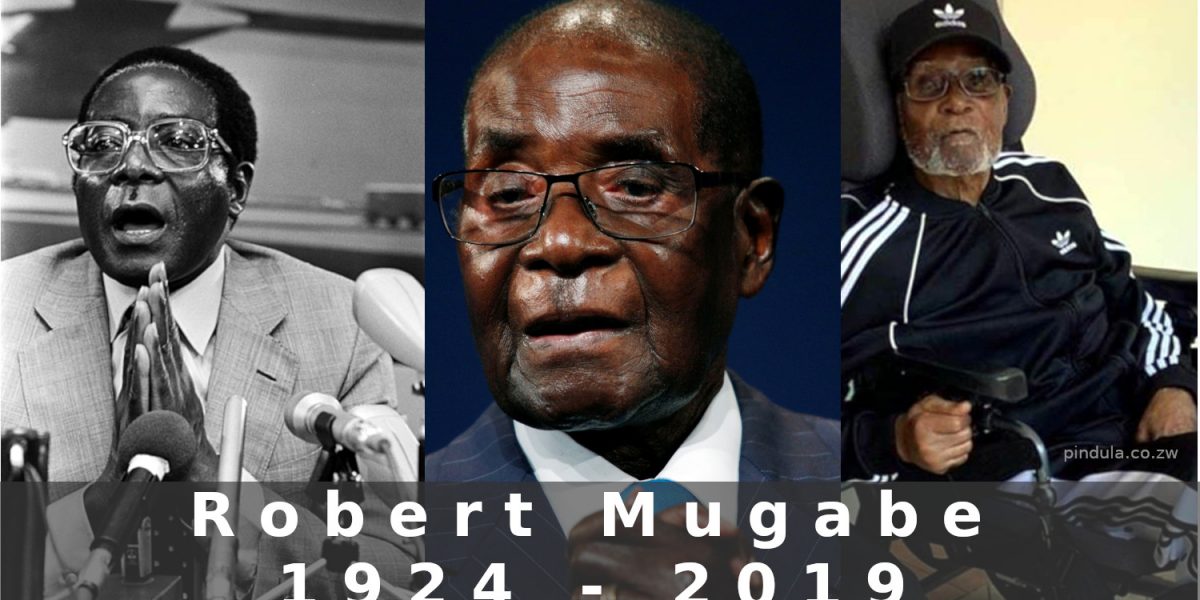 Here are some key dates in the late former President of Zimbabwe, Robert Mugabe

1944: His father dies, leaving Mugabe to take care of his 6 siblings, half of them from his father relationship outside marriage with Robert’s father.

1955: Moves to present-day Zambia (then Northen Rhodesia) where he worked at Chalimbana Teacher Training College in Lusaka

1958: Moves to Ghana to teach. He met Sally Hayfron, his future wife there. He later said: “I went [to Ghana] as an adventurist. I wanted to see what it would be like in an independent African state”

1960: Returns to Southern Rhodesia with Sally and joined active politics in the National Democratic Party (NDP). He also marries Sally that year.

1964: Imprisoned by the Rhodesian government for his involvement in politics.

November 1974: Mugabe is released from prison, after almost 11 years.

1976: Mugabe moves to Mozambique where he becomes defacto leader of ZANU. With Josiah Tongogara leading on the military front, Mugabe is said to have Mugabe focused on the propaganda war, making regular speeches and radio broadcasts.

1979: With Mugabe leading ZANU and Joshua Nkomo leading ZAPU, the two present themselves as the Patriotic Front at the Lancaster House Conference.

1983: Presides over what is now called Gukurahundi, a genocide against people in Matabeleland and Midlands with an estimated 20,000 people killed over a number of years.

2008: Mugabe loses the first round of presidential elections to Morgan Tsvangirai. This is followed by widespread violence against MDC supports leaving more than 200 dead. Tsvangirayi pulls out of the run-off election and the impasses results in a negotiated Government of National Unity the following year.

2009: Shares governance of Zimbabwe with Tsvangirayi, who becomes Prime Minister of Zimbabwe

2017: Fires long-time ally Vice-President Emmerson Mnangagwa accusing him of leading a faction plotting against him and his wife. 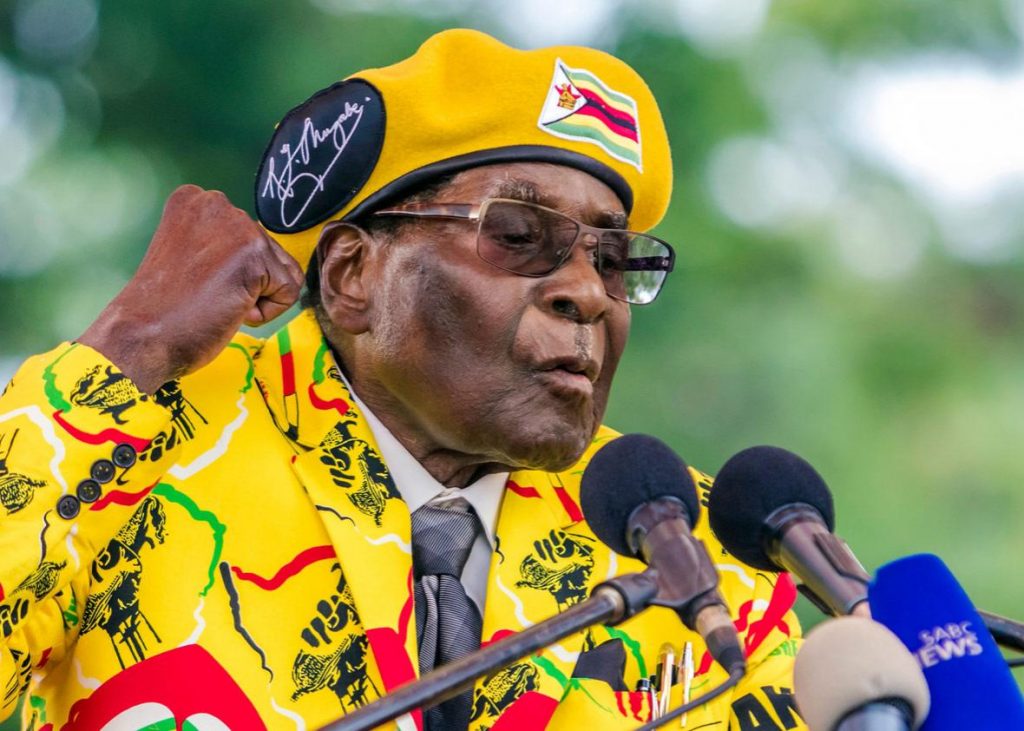 2019: Photos circulate on social media showing a frail Mugabe with his family members, mostly his son. 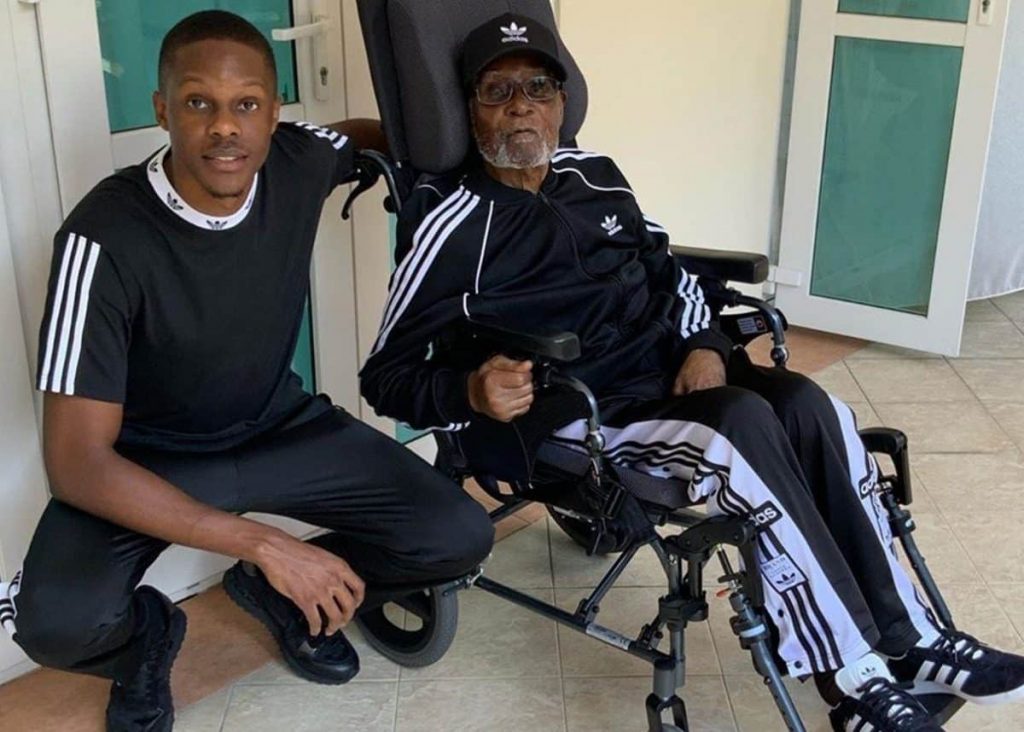