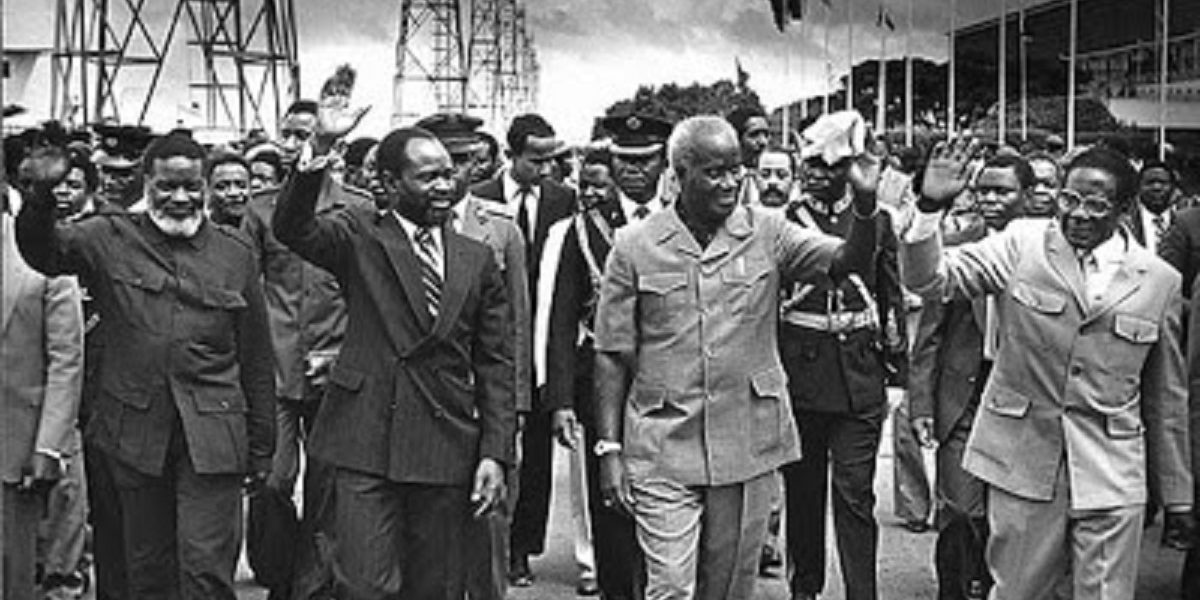 The former President of Zambia, Kenneth Kaunda has said that the news of the passing on of Zimbabwe’s former president, Robert Mugabe was heartbreaking and saddening. Mugabe died in the early hours of Friday in a hospital in Singapore. Addressing the media on Friday, Kaunda said that he has since sent a message to President Emmerson Mnangagwa extending his condolences. He also expressed disappointment over the violence in South Africa that is targeted at black foreigners. He reminded South Africans that apartheid was fought by the same Africans whom they were now attacking. Watch the video below.