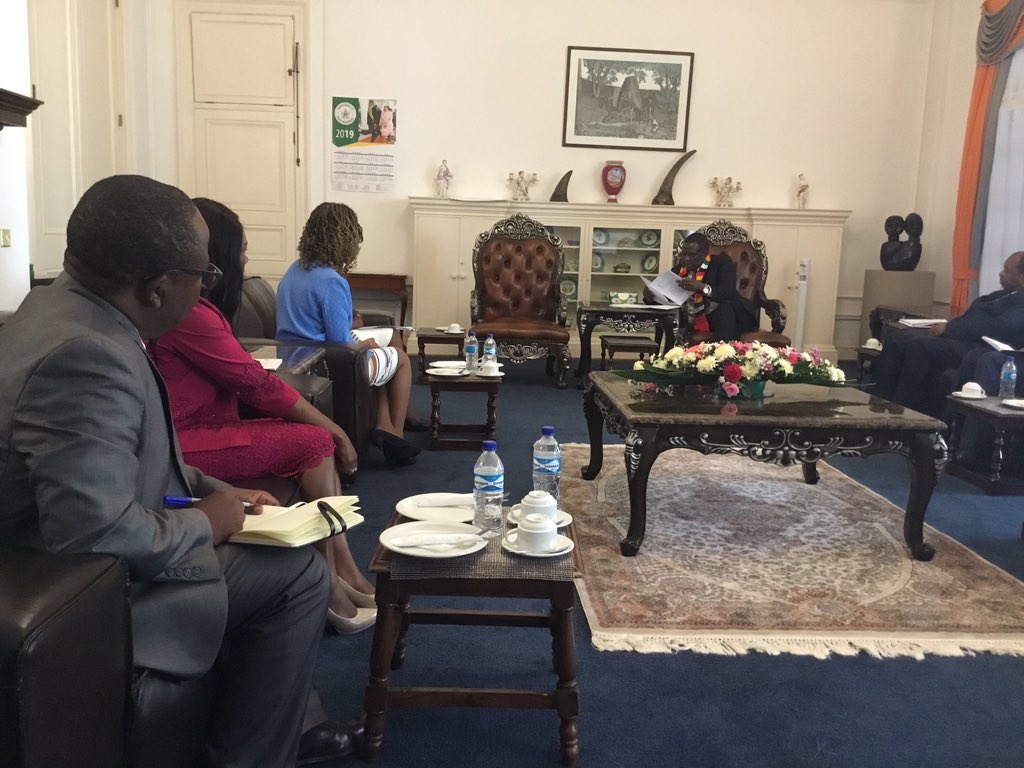 Doctors In Meeting At State House

The government has been criticised for its decision to ban doctors from embarking on job action.

Earlier this week, the Minister of Health and Child Care said that the government will amend the Health Services Act to ban doctors from going on strike indefinitely.

Research and Advocacy Unit consultant senior researcher Antony Reeler opines that the challenges being faced by doctors are numerous and no single law will make them disappear. He said:

Generally workers use strikes to force their employers to address their grievances, but now that government is proposing a bill which will hinder doctors and nurses from embarking on long term strikes it means that the power to bargain has been given to the government which can simply say that this is what we have on the table take it or leave it and the healthcare workers will not have a way of expressing their dissatisfaction.

If you look at the issues that doctors have been complaining about it’s not only the issue on their salaries but also the lack of medical equipment and drugs that has left them incapacitated and introducing a new law will not make those issues disappear.

The Zimbabwe Association for Doctors for Human Rights (ZADHR) said such a law will result in demotivated health personnel and possible brain drain. ZADHR board treasurer Norman Matara had this to say:

This proposed bill will not solve any problems but will result in health workers who are underpaid, grumpy, demotivated and brain drained.

This will kill our health sector as some medical practitioners will move out of the country to seek better opportunities.