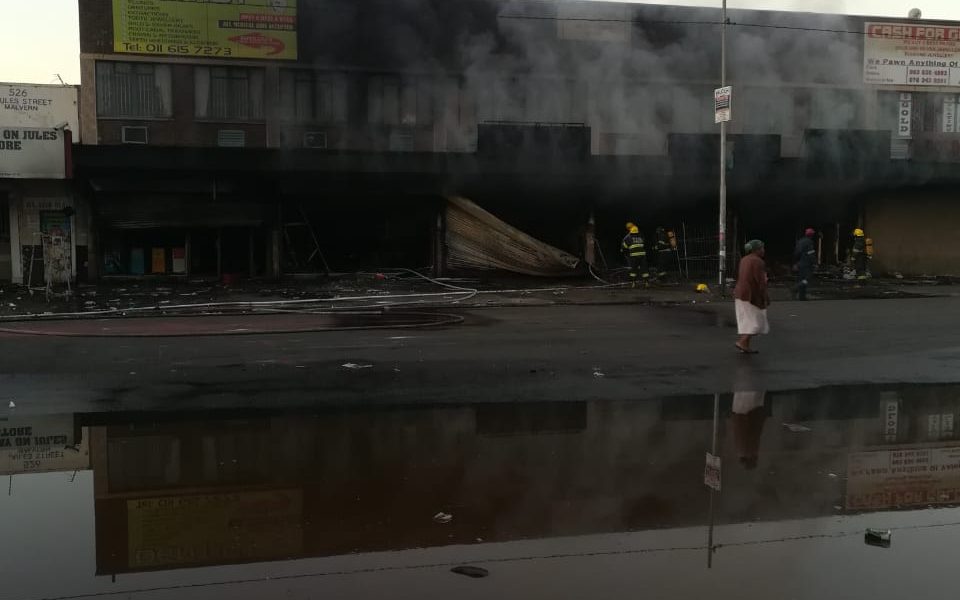 A Somali businessman based in South Africa speaks to a crowd, urging fellow foreigners not to be intimidated by South Africans but to stand their ground and defend their businesses.

The man narrates how the rest of Africa helped South Africa during her hour of need. He said the Frontline States, which include Zimbabwe, Zambia and Mozambique suffered at the hands of apartheid South Africa.

He claims that South Africa’s liberation icon, the late Nelson Mandela was trained to fire a gun by an Ethiopian national.