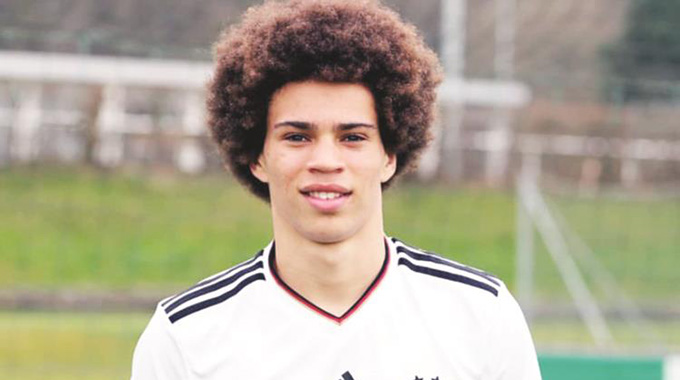 Young Warriors midfielder, Jonah Fabisch, failed to turn up for the national team scheduled to take on South Africa in an Under-23 Africa Cup of Nations qualifier this Friday.

Jonah is the son of legendary former Dream Team (Warriors) coach Reinhard, who was German.

His mother, Chawada, wasn’t impressed by the way the arrangements for the trip were made.

Zimbabwe Football Association (ZIFA) spokesperson, Xolisani Gwesela, said that he was not aware whether Fabisch was part of the Young Warriors team to play South Africa. He said:

I will have to find out why he isn’t in. At the moment I know not.

Douglas Nyaupembe, who plays for Bury Football Club in England may not be able to join the Young Warriors camp in time for the first leg.

The second leg is pencilled for Barbourfields next Tuesday.

Young Warriors coach, Tonderai Ndiraya, opined that South Africa has the upper hand in terms of preparations with the bulk of the team having played in COSAFA and some CHAN qualifying games.