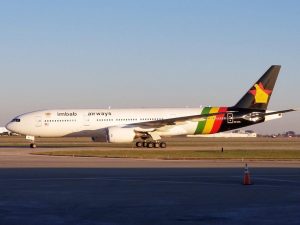 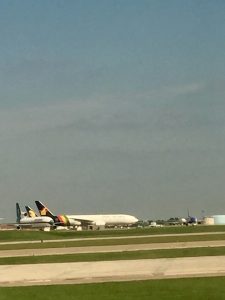 The 2 airlines as spotted yesterday, however, donned a Zimbabwe flag and the name Imbab when the Zimbabwean spotted them in the US yesterday.