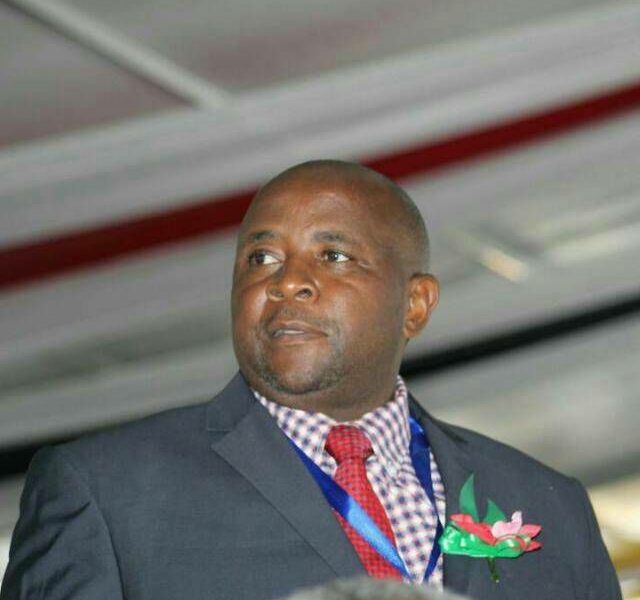 Zanu PF Secretary For Youth Affairs in parly yesterday raised a point of order that insinuated that the main Opposition party the MDC has declared war on Zimbabwe. Togarepi was quoted by the NewsDay to have said:

In this country, we have different political parties and there is a political party whose leader said during a rally that they will cause war in Zimbabwe. When I looked at the pictures taken at the rally, I saw that some MPs were present and were cheering and supporting his utterances. MPs are lawmakers and they represent people, and if there is war in Zimbabwe, those people that we represent are going to suffer. I expect MPs to show the country that as MPs, we are not for war

Togarepi was speaking after Nelson Chamisa over the weekend in Harare said something to the tune of not carrying guns being a choice.  Though Togarepi didn’t mention names, the MDC thought he was referring to their leader.

The MP is concerned about matters of national security. I, therefore, appeal to MPs that we should not engage in hate speech that creates possibilities of disharmony, and insecurity among the people, but whenever such issues arise, it is the police that should intervene and take action because Parliament has no arresting powers

When opposition MP Sikhala was given a chance to respond here is what he said:

We also urge political parties in this House not to institute disciplinary hearings on their members that call for dialogue. MPs are being harassed by their own political parties. We also urge senior members of political parties like (Zanu PF national commissar Victor) Matemadanda, who said he will unleash soldiers on opposition supporters and he has threatened to unleash a Gukurahundi and the army against civilians in this country and his actions cannot go unnoticed.