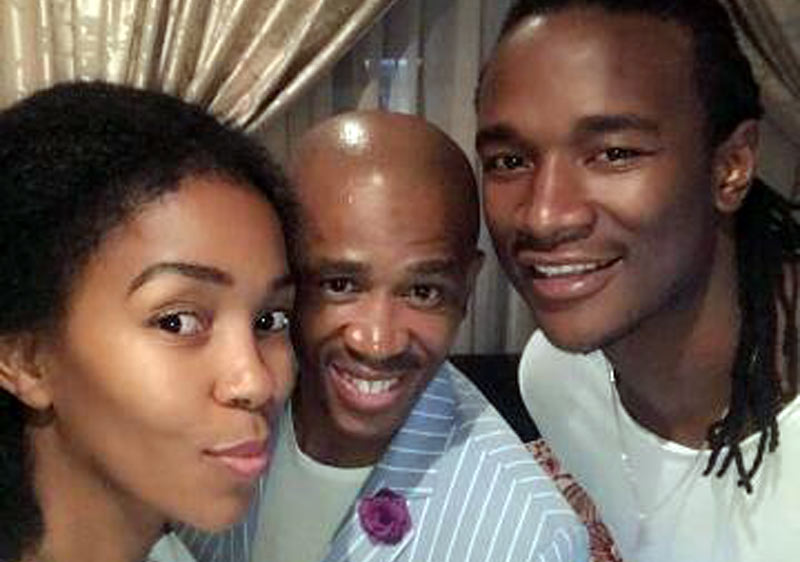 The Mafikizolo show has been cancelled, Gemnation revealed. The show was hanging in the balance since yesterday when people started circulating #MuteMafikizolo messages on social media in solidarity with Xenophobia attacks happening in South Africa right now.

The show has been cancelled following a directive from the authorities regarding the security around the show.

The promoters of the show have not yet confirmed the development with one Blessing Jere not being reachable to comment on the alleged development.