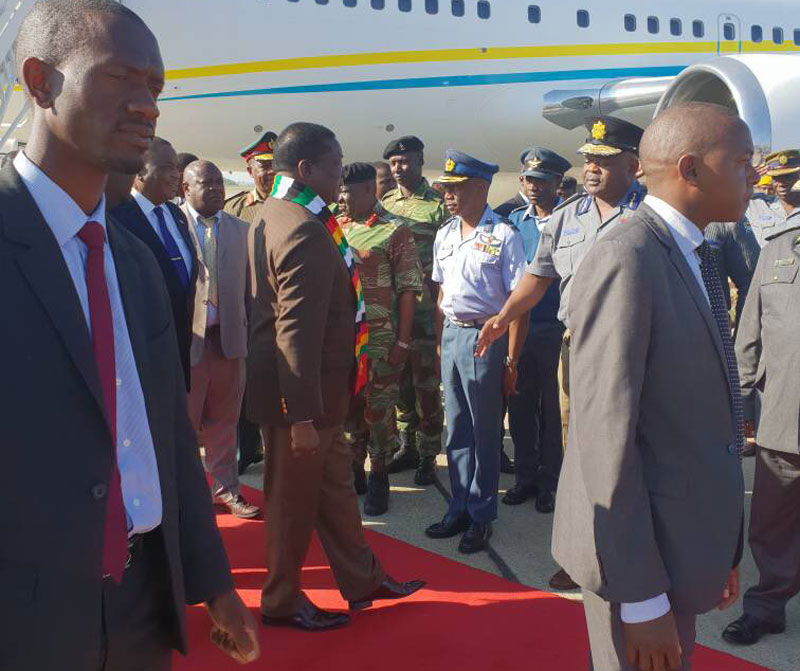 We already have money set aside in the budget for $13 million that will help us start the Phase II of the JM Nkomo International Airport expansion project.

We’ve just been seeing growth since the new dispensation came in and also they have already demonstrated the openness for business by opening up for other airlines like Fastjet to come in. So, that kind of stance does help to bring in more business. It’s a very positive development that we are seeing in the last year.

Our figures for JMN International Airport are showing a positive growth. In 2018 we did very well as passenger movement rose from 149 620 in 2017 to 172 709, which is a significant increase.