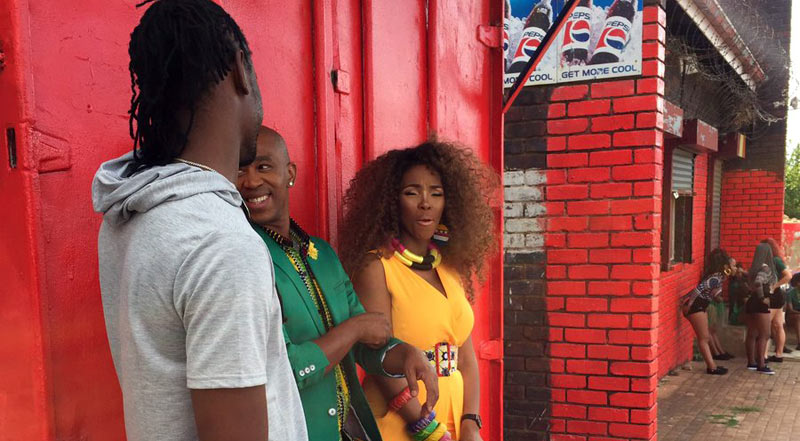 MAFIKIZOLO SHOW POSTPONEMENT NOTICE NOTICE is hereby given that Mafikizolo Back in Town Concert scheduled for Friday 6 September 2019 at HICC in Harare has been postponed to a later date which will be announced in due course.

1.  We have found it necessary to postpone the show due to security reasons following the Xenophobic attacks in South Africa and the wave of retaliation protests across Africa.

2. We have also considered the security concern of the Zimbabwe Republic Police who have declined to sanction the show, “We regret to inform you that this office is no longer in support of your notification because of the xenophobic attacks currently going on in South Africa. There is a high possibility that the concert might be taken advantage of by the already agitated citizens. There are high chances that violence may erupt either upon arrival at the Robert Mugabe Airport or during the concert,” read the statement from the Police.

3. Mafikizolo group has also been advised by its contacts in Harare to postpone the concert until the situation is normal. They have since issued a video drop to that effect, postponing the show and condemning Xenophobia

4. We urge all fans who have bought advance tickets to keep their tickets for the rescheduled concert.

5. This postponement has a huge financial bearing on us but for the sake of security and sending a message against xenophobia and similar unrests, it’s necessary.

6. We strongly condemn these xenophobic attacks and urge our brothers and sisters in South Africa to embrace each other. We are one people

7. Thank you for your unwavering support. Blessing Jeke Harare