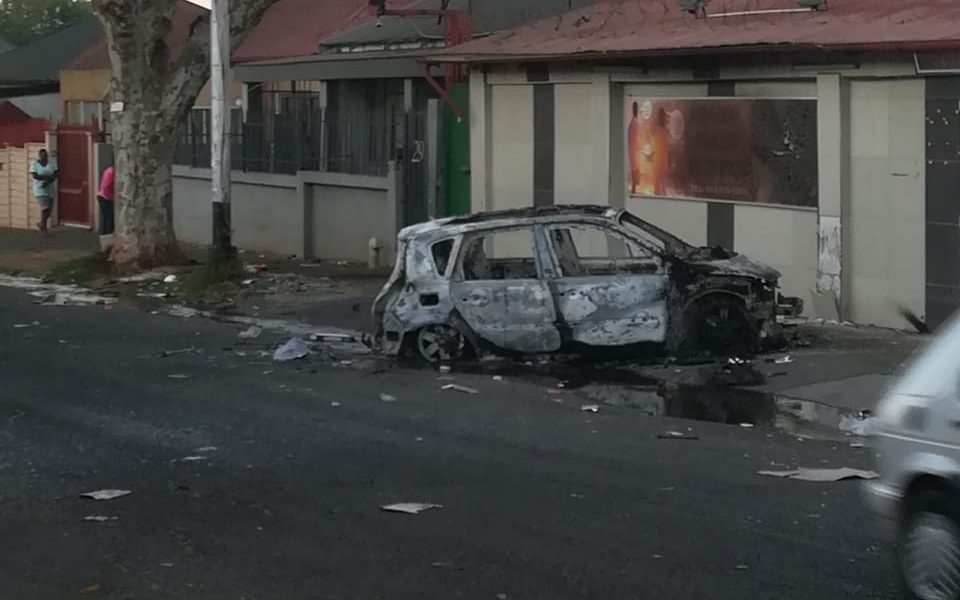 The African Union (AU) has implored the South African government to urgently take measures to deal with the ongoing xenophobic attacks that have led to the deaths of five people and destruction of businesses owned by foreign nationals.

In a statement released on Tuesday, chairperson of the AU Commission Moussa Faki Mahamat demanded that the perpetrators of the violence and looting be brought to justice. He said:

The chairperson is encouraged by arrests already made by the South African authorities.

He calls for further immediate steps to protect the lives of people and their property, ensure that all perpetrators are brought to account for their acts and that justice is done to those who suffered economic and other losses.

The chairperson reiterates the AU Commission’s continued commitment to support the South African government in addressing the root causes of these despicable acts to promote peace and stability within the framework of the AU’s longstanding principles of continental solidarity.