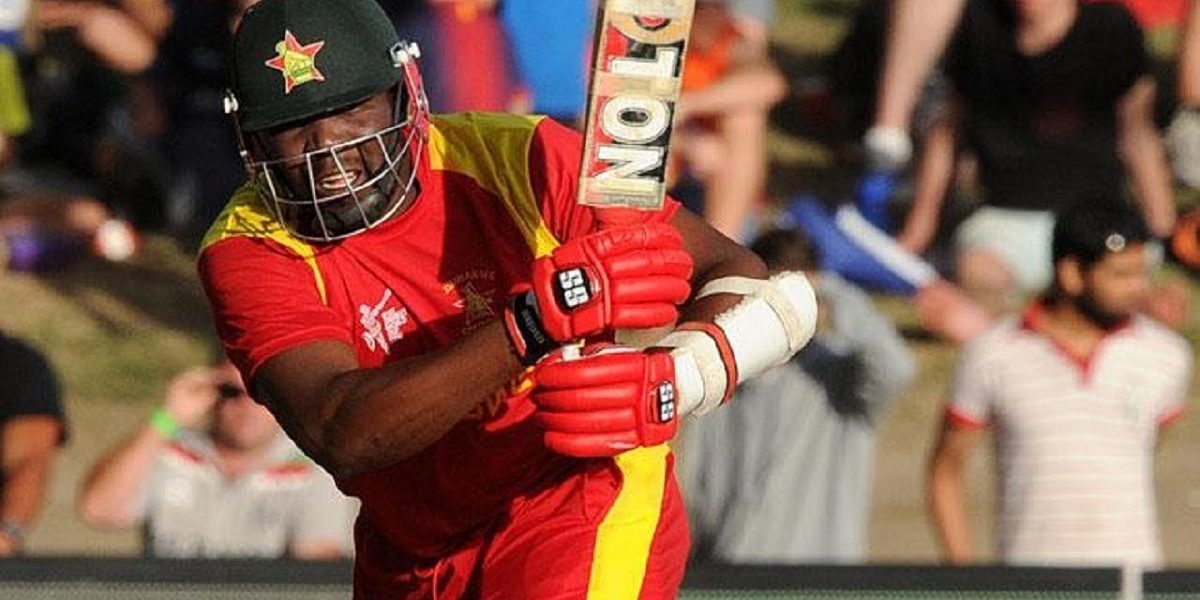 Zimbabwean cricketer, Hamilton Masakadza has announced that he will be retiring from international cricket after Zimbabwe play in a T20 triangular series in Bangladesh.

Masakadza cited Zimbabwe’s suspension from the International Cricket and missing out on the opportunity of playing at the T20 qualifiers as the contributing factors to his retirement.

Zimbabwe was recently suspended by the ICC over allegations of government interference in the sport.