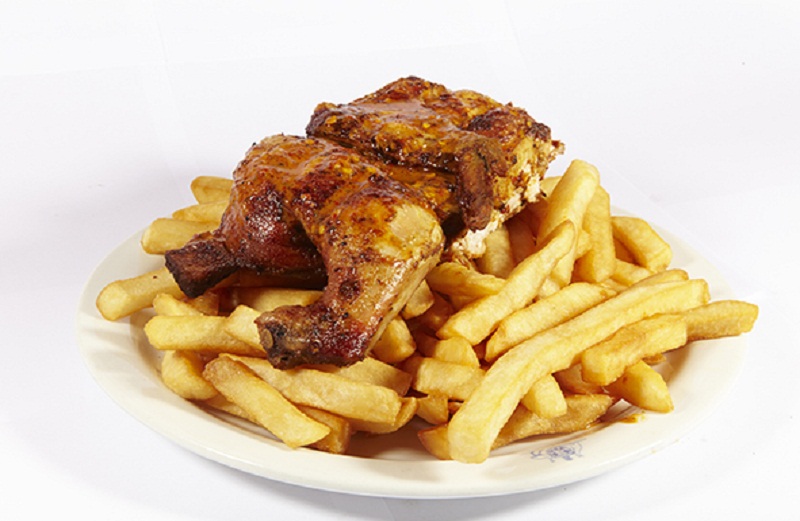 The Zimbabwe Electricity Supply Authority (ZESA) Group Public Relations Manager, Fullard Gwasira has cautioned citizens against buying foodstuffs from unlicensed and unregulated operators as some of them are using transformer oil to fry food.

Gwasira said that transformer oil looks similar to edible oil, thus making it hard to tell the difference. He said:

It lasts much longer when used in frying chicken and chips because the PCBs are resistant to acids and need about 200 days of direct sunlight to start breaking down.

These PCBs are proven pollutants and carcinogens (cancer-causing). So let us beware where we eat those fried chicken, fish and chips and report cases of vandalism.

Gwasira further revealed tat the oil does not have a distinct smell and people can eat food prepared with it without suspecting anything.

In recent years, ZESA has lost equipment worth thousands of US dollars due to vandalism with transformer oil being the target in most instances.