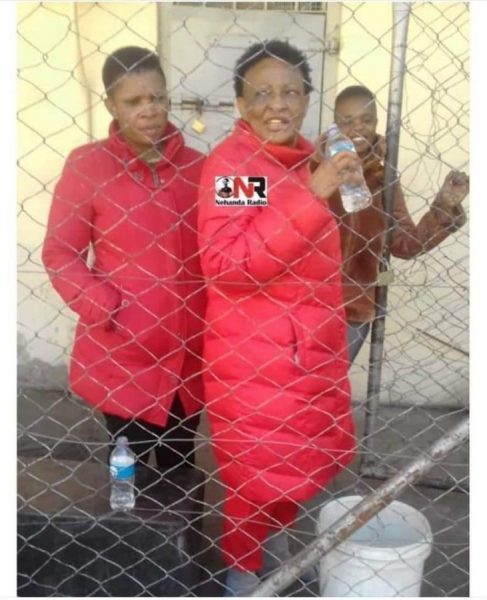 The vehicle was seized by police in Bulawayo last month when Khumalo and other party activists were distributing fliers urging citizens to take part in a demonstration which was later banned by authorities.

Khumalo and her colleagues were arrested and charged with publishing false statements prejudicial to the State when they appeared before Bulawayo magistrate Tinashe Tashaya.

In an interview with NewZimbabwe.com, Khumalo said that the vehicle should not have been seized in the first place. She said:

When we were arrested, we strongly argued with the officer-in-Charge of Tshabalala police station, one Phiri that what the police were doing was illegal.

We don’t know why they decided to detain my vehicle when in actual fact I had not committed any traffic offence.