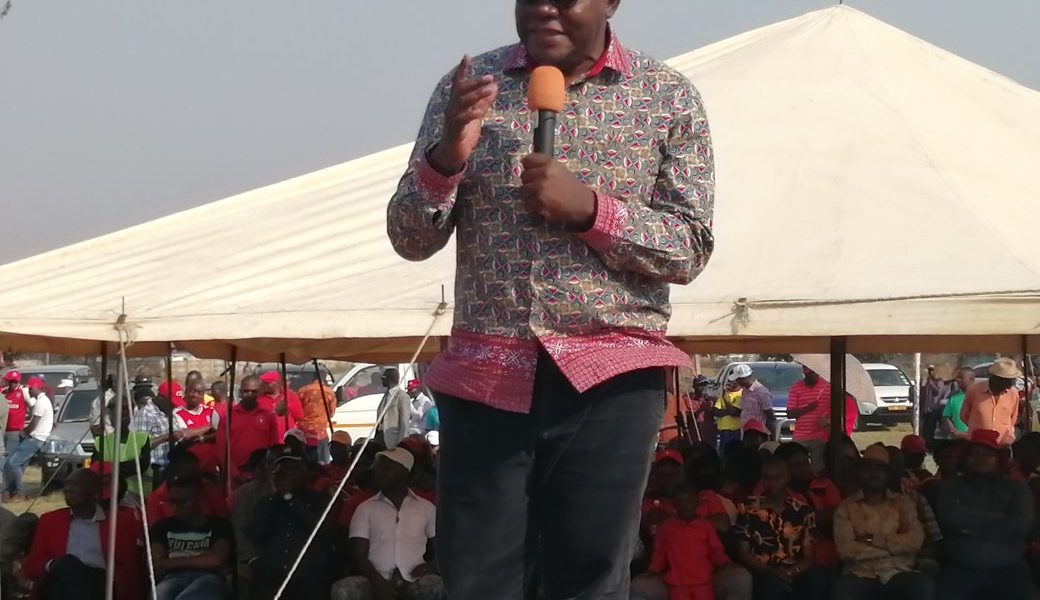 MDC co-vice president, Tendai Biti has bemoaned what he calls “State Capture” in Zimbabwe characterised by the formation of cartels in command agriculture, fuel sector, banking sector, communications sector, to mention but a few.

Biti opined that the crude ecosystem of State Capture now a reality in Zimbabwe has never been seen before. He writes:

Beyond legitimacy and the economic crisis, the country suffers from an unprecedented, unparalleled and unmitigated, scourge of capture and corruption.

A new blend of Mobutism that makes Mobutu Seseko a toddler, in the art of State Capture.

Since November 2017, with the new reconfiguration, the conflation of military, Party and State interest, the country has been subjected to unprecedented looting.

Wananchi, in the past the bulk of corruption and looting, has been carried out outside official government structures mainly through state-owned enterprises, tenders, licenses, contracts and illicit financial flows.

The class of 2017 have changed the rules of the game.

Brazenly, the epicentre of looting has become Central Government itself, the Ministry of Finance itself, the gatekeeping ministry, has become central and core to the looting of state resources, since 2017.

When the gatekeeper becomes the gate crusher, chaos always reigns.

The 2017 and 2018 report of the Auditor General on Appropriation Accounts particularly on vote 5 that of the Ministry of Finance, makes sad and embarrassing reading. It’s a horror story, one which puts into shame the great works of the horror master Stephen King.

In fact, Zimbabwe does not need foreign aid. It does not need Overseas Development Assistance All it needs is to stop the haemorrhage.

To plug the deep hole of leakage and looting that have been created at the feeding trough that the Ministry of Finance has become in the last few years.

Wananchi, sadly for the country, those that are at the epicentre of this grant capture of the State are also the ones making a decision on a day to day basis.

The country, therefore, will never move. The country will never reform for decision making and policymaking is a prisoner of vested kleptocratic interest.