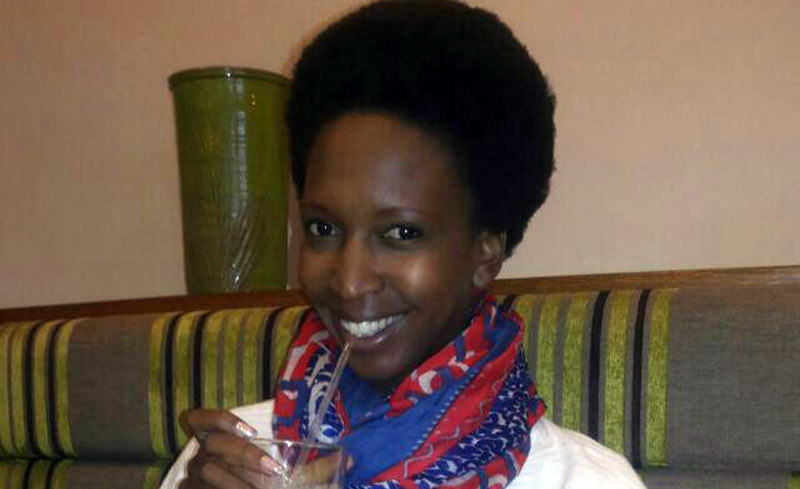 Former Studio 263 actor, Tinopona Katsande has disclosed the challenges she faced in her quest for motherhood.

Writing on her Facebook page, Tin Tin, as she is known in the entertainment industry, revealed that she suffered from fibroids and endometriosis which can cause infertility. She wrote:

I have a gynaecological condition called endometriosis which is often misinterpreted as jeko/islumo in Shona /Ndebele or just a bad period pain every month by those that really have no idea.

Several years back I was told I would probably never be able to have my own child due to the level and severity of the condition.

Yes, medically I had given up trying to have a child, with dozens of surgeries done, all sorts of alternative remedies and medicines later and of course rotating pain management programs, oh and coupled with kumborambwa because “hauzvare” and all the derogatory names that come with that, I honestly was seriously contemplating a hysterectomy at 36 years old.

She further revealed that she gave birth to her first child in 2016 at the age of 36. She said:

I conceived and gave birth to my firstborn in 2016 at 36 years old.

It was a horrendous pregnancy with three fibroids growing with him in my womb but faith is faith and God is God.

I had a quick and safe natural delivery, another miracle to me, considering where the fibroids were and how they moved to make way for him to slide out the birth canal for a natural birth instead of the operation we had prepared for.