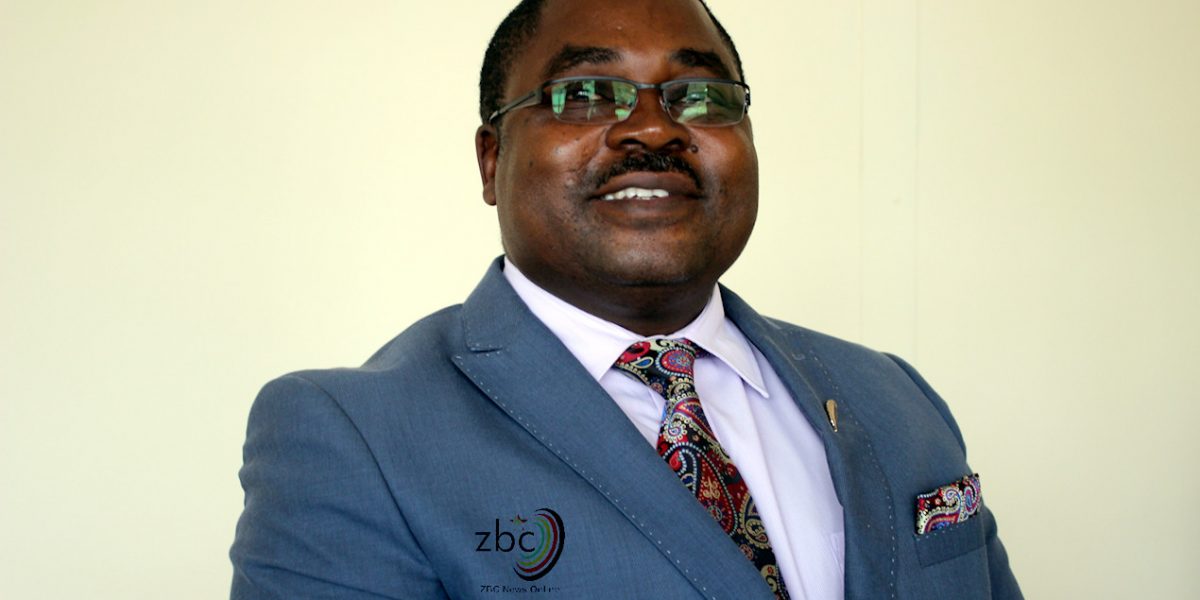 Zimbabwe Broadcasting Corporation (ZBC) has announced the appointment of Wisdom Hombarume a new CEO. Hombarume replaces Patrick Mavhura who had been CEO since 2014. It is not clear what caused Mavhura’s ouster

Before his appointment, Hombarume was the Director of Digital Media and Broadcasting Technology.

The national broadcaster announced in a tweet on Sunday afternoon: