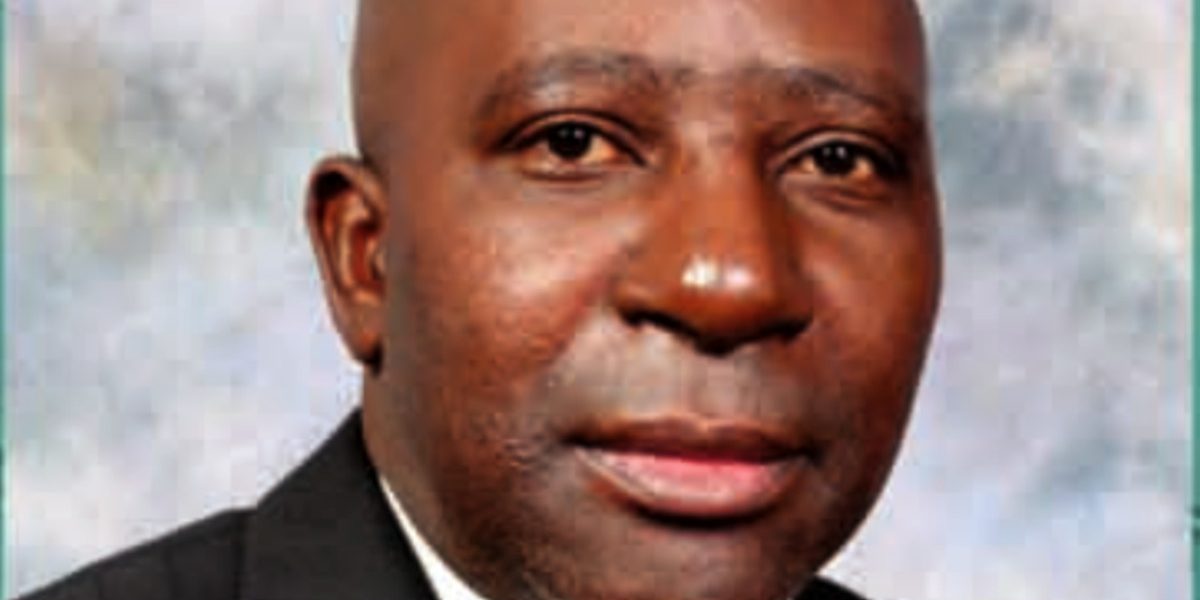 Said Kuipa in his acceptance speech:

It is my honour and great pleasure to take up the mantle as the new president of this just-over-a-century old institution.

We have almost become comfortable with living in uncertain conditions, one might even say volcanic and a number of wild beasts roam freely in our country; beasts like corruption, low foreign direct investment, currency shortages, fuel and incessant power cuts, key accounting and auditing issues.

There is a school of thought that, as an Institute,  we came to the functional currency party a bit too late, more like the invited guests instead of the hosts.