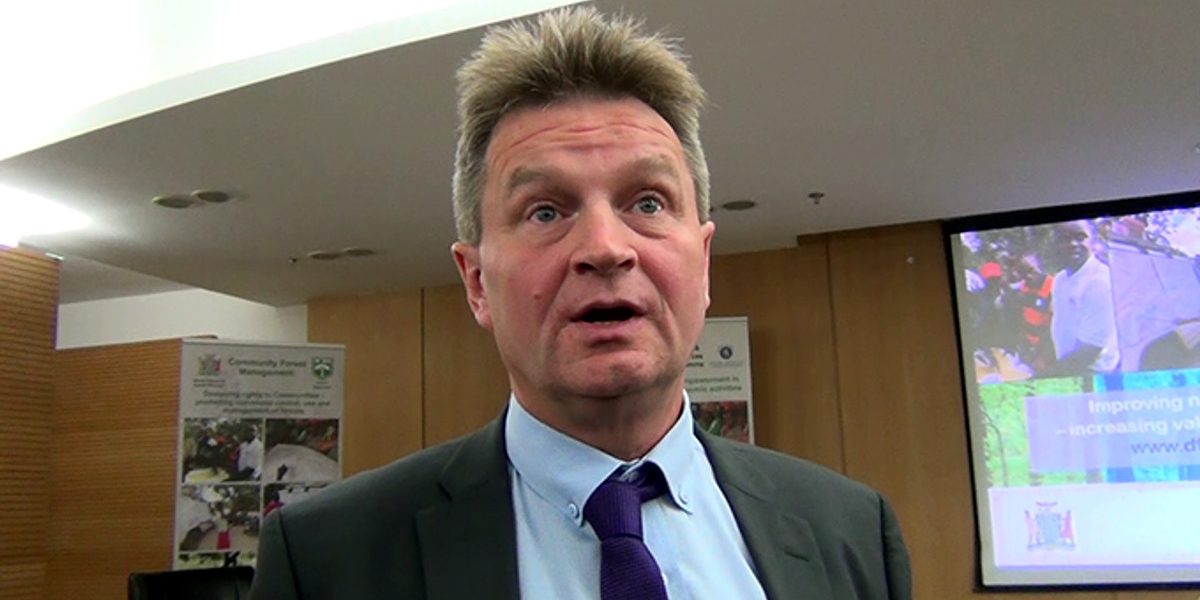 The EU has said that the talk about sanctions by the government officials in Zimbabwe is just an excuse as EU  sanctions are targeted at just two individuals and one company.

Timo Olkkonen, the EU ambassador to Zimbabwe said that to grow the economy, the government also has to get its politics right.

The economic dimension is extremely important, but it’s linked to political dialogue. Politics and the economy go hand in hand. That’s why indeed we are following closely the human rights situation in the country.

From an EU perspective, there is a lot of talk about sanctions that we call restrictive measures, and … I have to over and over again emphasise that I fail to see what kind of an economic influence they have on the economic situation in the country.

They are restrictive and the list of targeted individuals and companies on the list used to be much longer.

These days we have two individuals, that’s the former presidential couple and Zimbabwe Defence Industries (ZDI) as the only company which is targeted, and then we have an arms embargo.

Some quarters have disagreed with Olkkenon citing that some restructions imposed in Zimbabwe are beyond just the two individuals and the one company.