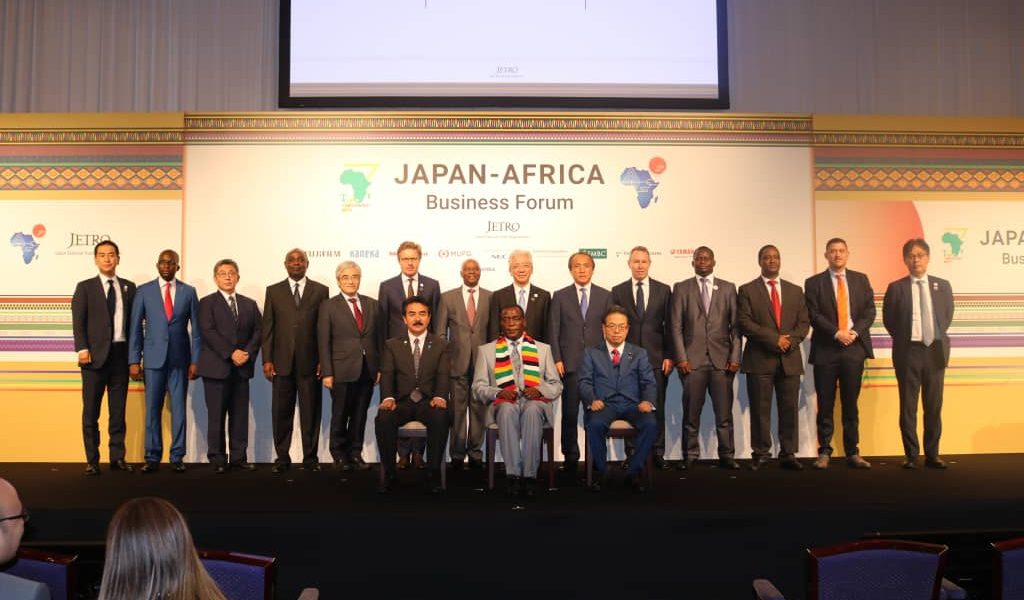 Zimbabwean must be applauded for shunning MDC Demos because the president is making progress negotiating deals for Zimbabwe and selling brand Zimbabwe at the current Tokyo International Conference on African Development (TICAD) summit in Japan, an opinion piece in The Chronicle opined.

The article list everything the President reportedly accomplished at the summit which includes but not limited to:

The editor then lamented efforts by the MDC to supposedly spoil the broth:

It is unfortunate that at a time when Zimbabwe was afforded an opportunity to market itself as an investment destination of choice, the opposition MDC Alliance was attempting to spoil the broth by organising demonstrations which, fortunately, failed dismally.

We want at this juncture to salute Zimbabweans for sending a very strong message that they will never allow MDC Alliance to use them as pawns to achieve its objective to destabilise the country.