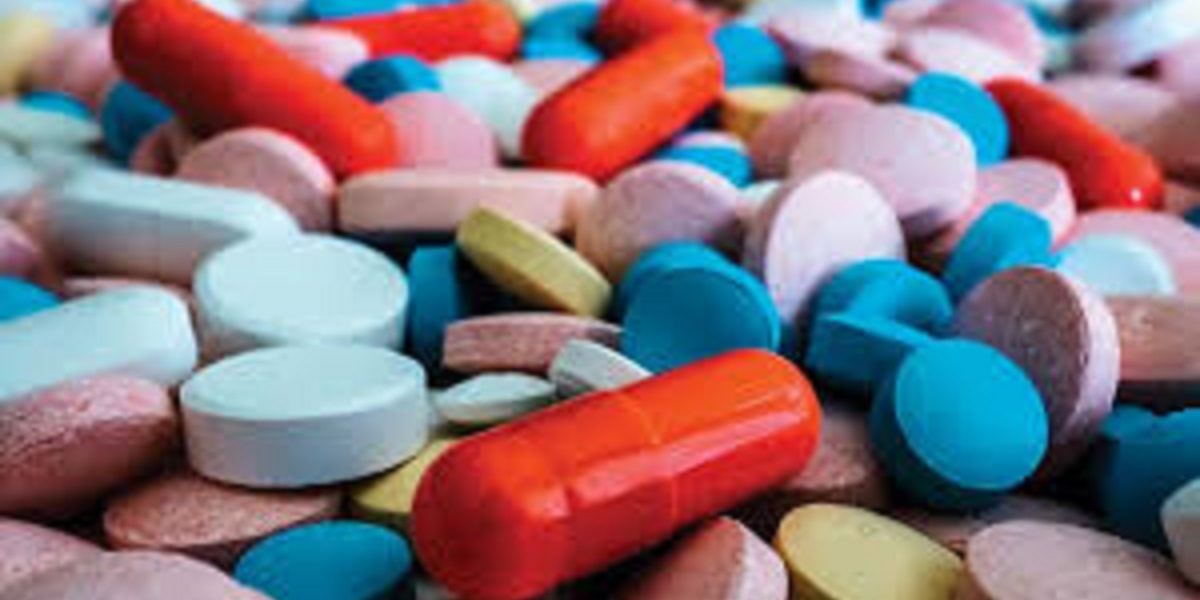 The government has threatened to revoke licences of all pharmacies which were overpricing or charging customers in foreign currency.

This was said by Health Minister, Dr Obadiah Moyo, who said that the government will soon be checking on all private pharmacies to ensure that they are adhering to approved prices. He added:

We have heard that there are some who are still charging in foreign currency, that has to stop immediately. The law says we pay in Zimbabwean dollar and that is what we have to adhere to. All those who are charging in US dollars are doing an illegal act and we will not hesitate to withdraw licences of those who continue to do unlawful acts.

The government this year, through Statutory Instrument 142, outlawed the use of all foreign currencies for domestic transactions.

The Chronicle reports that the consumption of pharmaceutical services has declined significantly over the last quarter mainly due to affordability issues.

The publication also claims that its survey revealed that some consumers were now buying medicines from outside Zimbabwe through various platforms including Twitter and Facebook.

Fears abound that if the trend continues, some medicines will expire whilst on the shelves and some medical practitioners will still give them to customers.