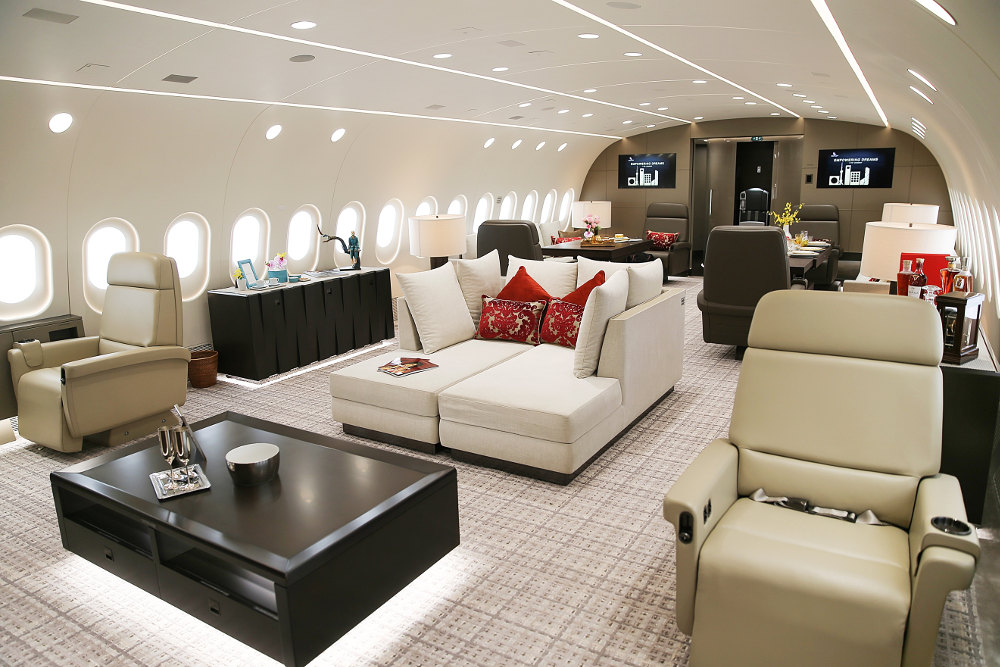 ZimLive reports that the President hired a luxury swiss jet for a whopping $1.7 Million Dollars. The $30k per hour jet has been reported to have flown the rich Saudi Arabian Royal Family. He is reportedly planning to use the same jet to fly to New York sometime next month. Zimlive wrote:

The same jet, a Boeing 767 BBJ which has previously been used by the royal family from oil-rich Saudi Arabia, is expected to fly Mnangagwa to New York for the United Nations General Assembly later next month at roughly the same cost.

The UK Daily Mail newspaper reported in 2018 that the plane costs US$30,000 per flying hour. A return 18-hour flight to Tokyo in Japan would have cost about US$1.1 million. Zimbabwe must also pay the aircraft’s repositioning fees from Switzerland, about 20 hours in all, costing US$600,000.

The cost does not include wait time fees accrued for time when the plane was not flying waiting for Mnangagwa’s return trip.

The president has taken a total of 40 trips since he took the reigns from former President Mugabe, 90% of his trips were on luxury jets. A few weeks ago he hired a luxury jet from Dubai to fly him from Harare to Gweru a 20 minutes flight.