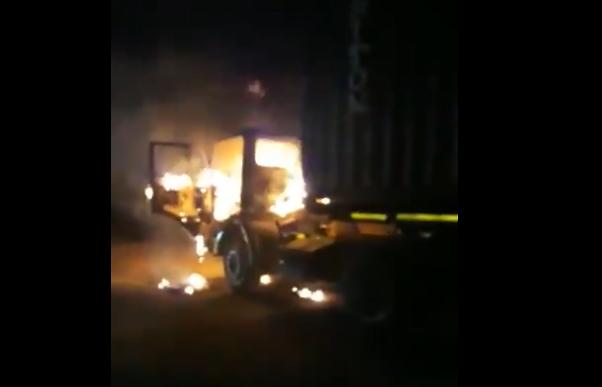 Zimbabwe’s ambassador to South Africa, Ambassador Hamadziripi, has raised the issue of the safety of Zimbabwean truck drivers with the South African government.

This was revealed in a letter by the Ambassador Hamadziripi and addressed to the Secretary for Transport and Infrastructure Development, Engineer Marawa. He wrote:

Re: SAFETY OF ZIMBABWEAN TRUCK DRIERS IN SOUTH AFRICA

Thank you for copying the letter dated 26 August 2019 that you addressed to the Chief Executive Officer of the Cross Border Road Transport Agency of South Africa concerning the above-mentioned subject.

We are equally deeply concerned about the safety of our truck drivers in light of the reported attacks directed at them and other foreigners employed in that industry.

In that context and in response to our requests for information on what the South Africa government is doing to address our concerns, the Department of International Relations and Cooperation has invited us to a briefing tomorrow morning [30 August] on this matter.

I would be grateful if you can share with us, ahead of this briefing, the reports you have received from our transport operators on the attacks against our nationals.

In addition, kindly share with us the outcomes, on this issue, of the May 2019 meeting of the Cross Border Transport Regulators Forum.