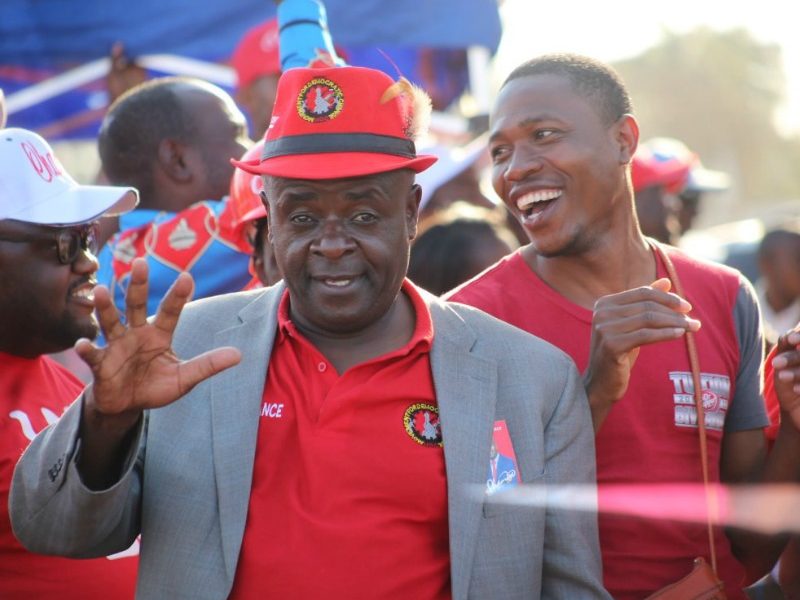 MDC activist Paddington Japajapa was on Friday set free by the High Court on $1 000 bail having been incarcerated for nearly two months at Chikurubi Maximum Prison.

In his ruling, Justice Jacob Manzunzu declared that Japajapa was fit for bail. He said:

The accused is hereby ordered to report once every Friday, to reside at his given address and to surrender his passport with the clerk of court until his case is finalised.

Japajapa was sentenced to three years in prison in July this year after he was convicted for inciting the public to commit political violence.

He is appealing against both conviction and sentence. His lawyer, Gift Mtisi, argued that magistrate Vongai Guuriro Muchuchuti, who convicted Japajapa erred in convicting his client. Said Mtisi:

The video was downloaded from YouTube; the question here is about its authenticity. No expert testified to buttress the allegations. The expert who was called by the State testified as a layman.

He was on bail during trial and he never defaulted. He is a man of fixed abode and is willing to tender his passport. His passport has no history of him ever leaving the country showing he has no extraterritorial contacts.