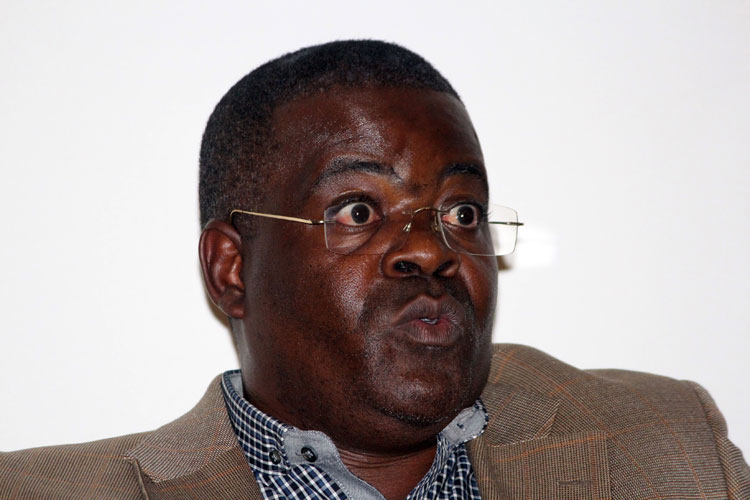 Reports claim that former First Lady, Grace Mugabe approached Chasi for assistance to have power restored while working on a payment plan.

An unnamed senior official who spoke to The Independent claimed the farms had indeed been disconnected but Chasi intervened to have them reconnected. Said the official:

As you know, Zesa is owed huge amounts of money by some of its clients and farmers are among the biggest culprits.

So it was decided that there should be no sacred cows and everyone indebted to Zesa must have the power disconnected at their properties.

This is how Mugabe and Mutsvangwa ended up having their farms disconnected. But they are not the only ones, there are hundreds others.

However, last week, the minister called management to a meeting and told them that they needed to immediately reconnect the affected farmers and work out a payment plan while allowing them to continue with their operations.

Chasi told The Independent that it was not appropriate to switch off farmers while there is wheat and maize in the fields. He, however, said that the farmers have to pay up as soon as harvesting is done. He said:

What I can say is that last week Zesa disconnected several farmers, including some very prominent people who I cannot name, that owe it huge amounts of money on electricity bills.

Some of them then approached me and I decided that they should immediately be reconnected while we work towards a payment plan and to solidify payment arrangements.

Whilst disconnection is the ultimate weapon where people are not paying, the timing is not appropriate because we are having a food deficit and we need not be food insecure.

We could incur further costs at a time we are already having serious food shortages. So anything that worsens it would not be good for us.