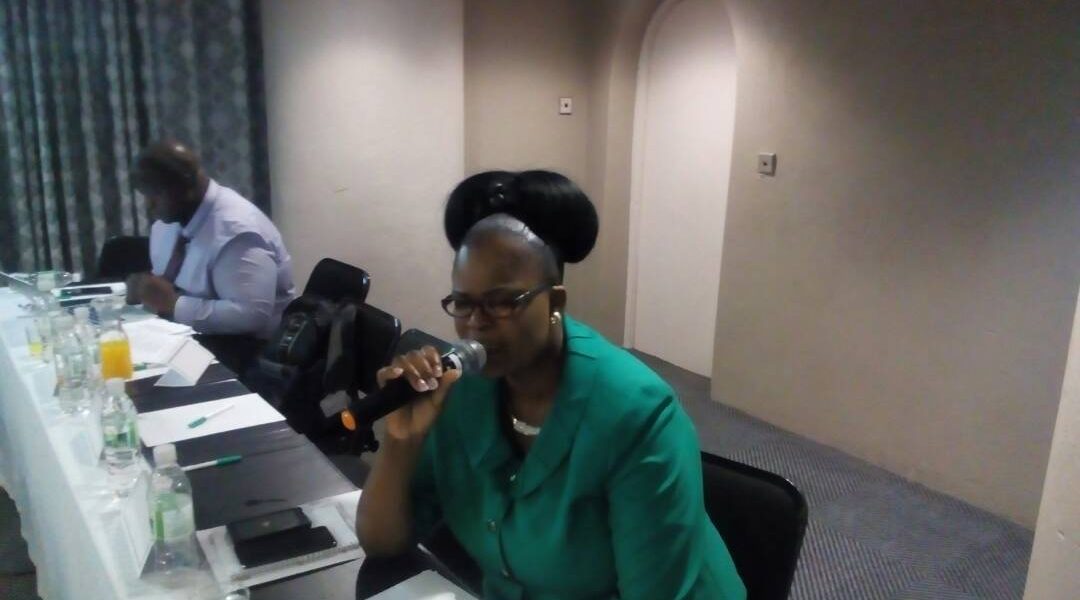 MDC Deputy National Organiser, Hon Sibusisiwe B. Masara was n Thursday afternoon taken into custody at Harare central police station and will appear for a bail hearing on Friday at 9 am. Hon Masara was the deputy Convenor of the 16 August.

The party’s national organising secretary, Amos Chibaya was arrested last week for failing to stop a demonstration by MDC supporters in Harare on 16 August. He was released on bail.